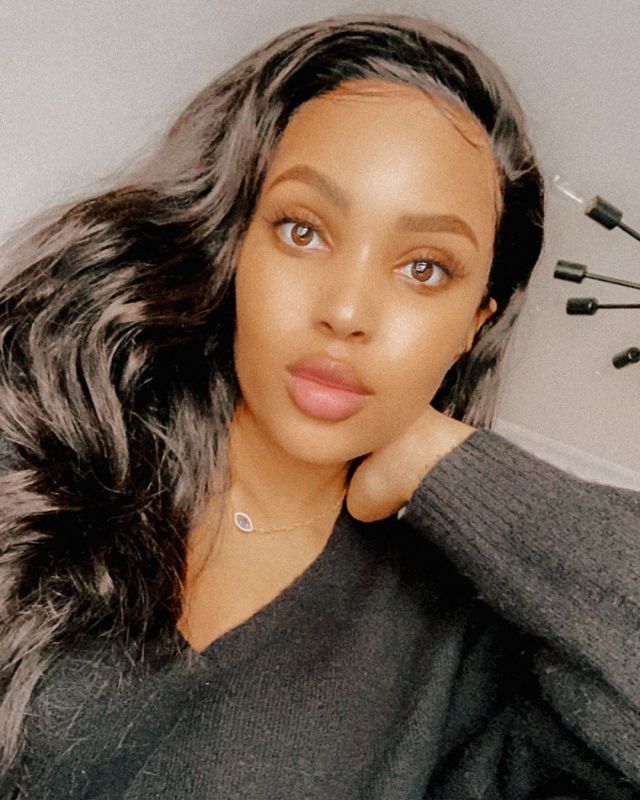 Linda Mtoba is not having it with women who judge her for not being “domesticated”. The star made this known through her Twitter as she calls out women. The actress mentioned that the oddest thing is a woman trying to shame her cause she doesn’t cook. 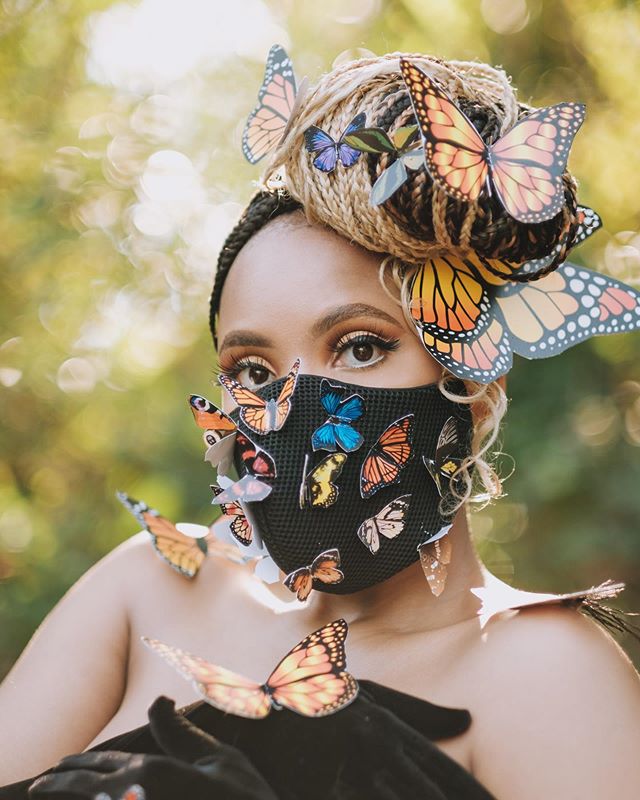 Linda reminded her fans that women should be respected for whatever paths they choose in life.

“We all have different lifestyle choices. I prefer to cook when I feel like it. It’s not a chore I need to do every day. I don’t have to prove my worth through domestication. Even if I hated it and didn’t want to do it’s my choice to make,” wrote Linda.

Linda also said women should stop the idea that a woman must do house chores and domestic things in her home.

“Woman must stop this notion of domestication as a badge of honour, especially in marriage. Let other women be. Our love languages are not the same. Our marriages are not the same, some of our husbands like to see us relaxing & pampered being soft,” she said.