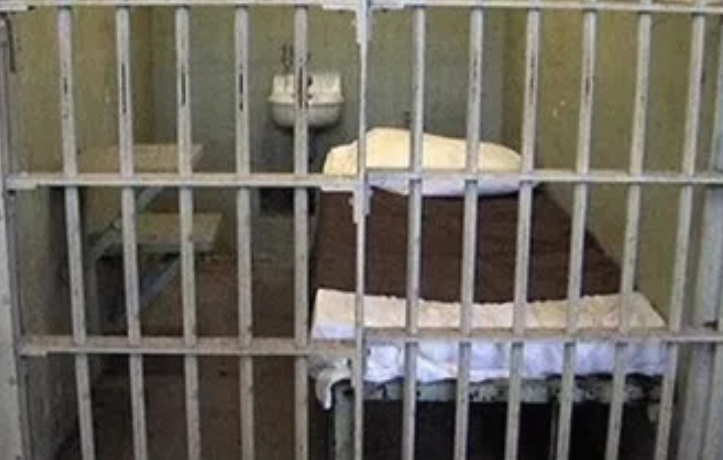 Police are searching for four awaiting-trial prisoners who escaped through the roof of their holding cells in Hoedspruit in Limpopo.

Authorities are calling on anyone with information to contact the police, and warn the men should not be confronted.

Police have launched an investigation into how the prisoners were able to cut through the roof of the holding cells.

The Limpopo police are joined by the Gauteng and Mpumalanga police services in their hunt.