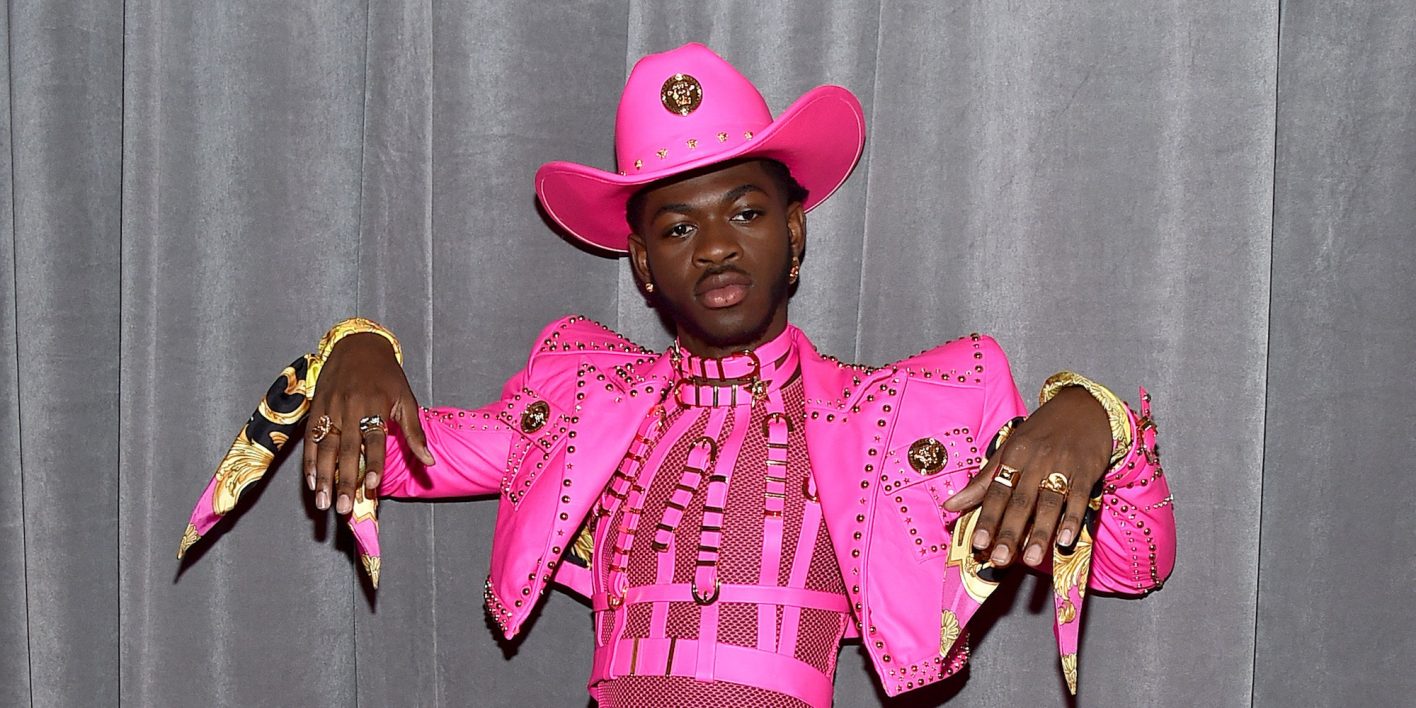 Lil Nas X is still “very much in love” with his ex-boyfriend, Yai Ariza, and won’t rule out the possibility of them getting back together.

The “Montero (Call Me By Your Name)” hitmaker has now confirmed his mystery former partner was Yai Ariza, who appears in his “That’s What I Want” music video, and though he recently declared himself single, he’s admitted it’s possible they will get back together eventually. Speaking to SiriusXM’s “Hits 1 LA” hosts Tony Fly and Symon, he said: “We were dating, and we are still in very good terms. You know, we may date again I’m sure.

“I love him, he is amazing. I wanted to kind of focus on my music right now.” The 22-year-old star described his former partner as “the best person” he has “ever” dated. He said: “I was seeing someone. Um, I kind of decided I didn’t want to anymore…

“I don’t want to ruin anybody’s perception of [‘That’s What I Want’], but I don’t think I want any guy right now. Maybe I’m floating around right now. I just want to work on music and every now and then, you know, maybe I’ll kiss a guy, every blue moon, you know.”

Just a month ago, Nas gushed about how “effortless” his romance with his boyfriend was. He said: “I feel like this is one of the best [relationships] yet. I’m really happy about it, and it all just feels natural. It’s effortless.

And Nas had previously suggested that his boyfriend could be “the one”. He said: “I’ve had some good boyfriends and some bad ones. A lot of them were emotionally unavailable or had a lot of insecurity and whatnot. I’ve found someone special now. I think this is the one. I can’t explain it – it’s just a feeling.