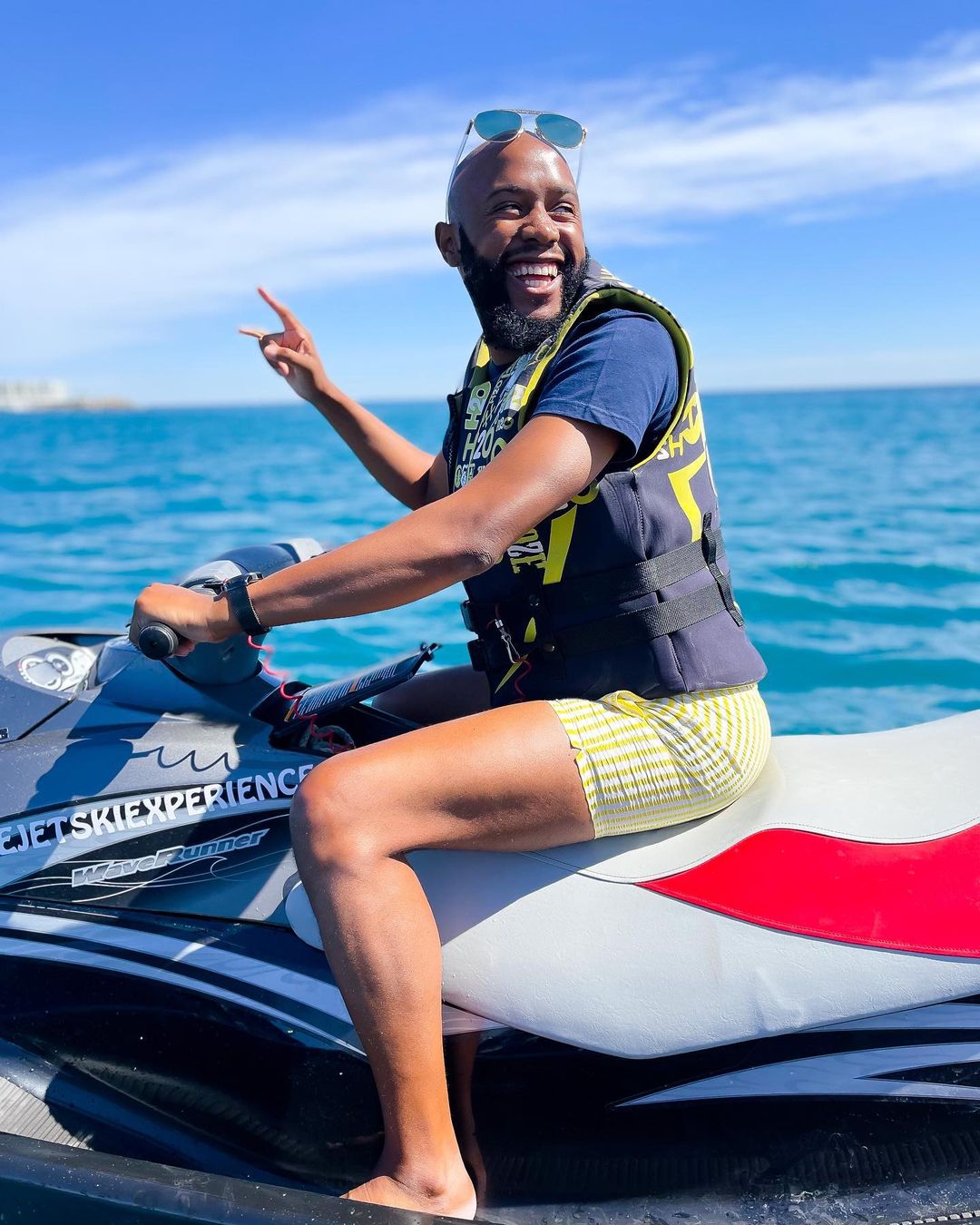 South African actor Mohale Motaung is in the city of Cape Town to host a lunch at Ayoba Cafe today (19 September).

At the beginning of August, audio clips between Mohale Motaung and the producers of Living The Dream With Somizi were leaked. The audio clips revealed Mohale’s big confession — his estranged husband, Somizi Mhlongo allegedly physically and psychologically abused him. 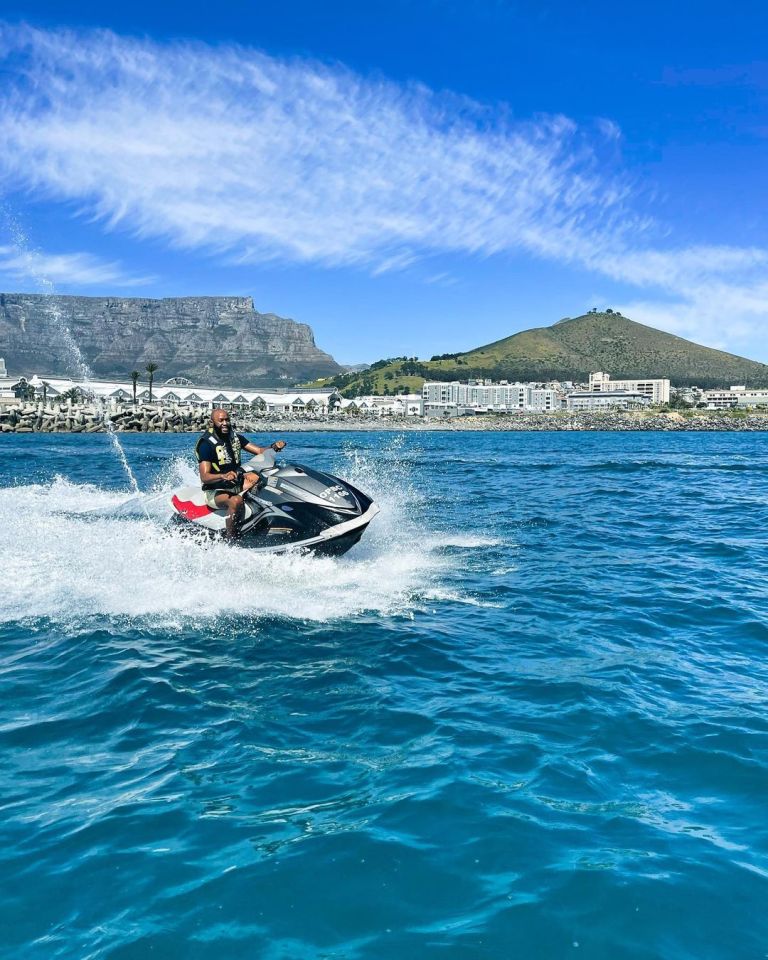 In the aftermath of the audio clips, both Somizi and Mohale confirmed their divorce via personal statements on Instagram. 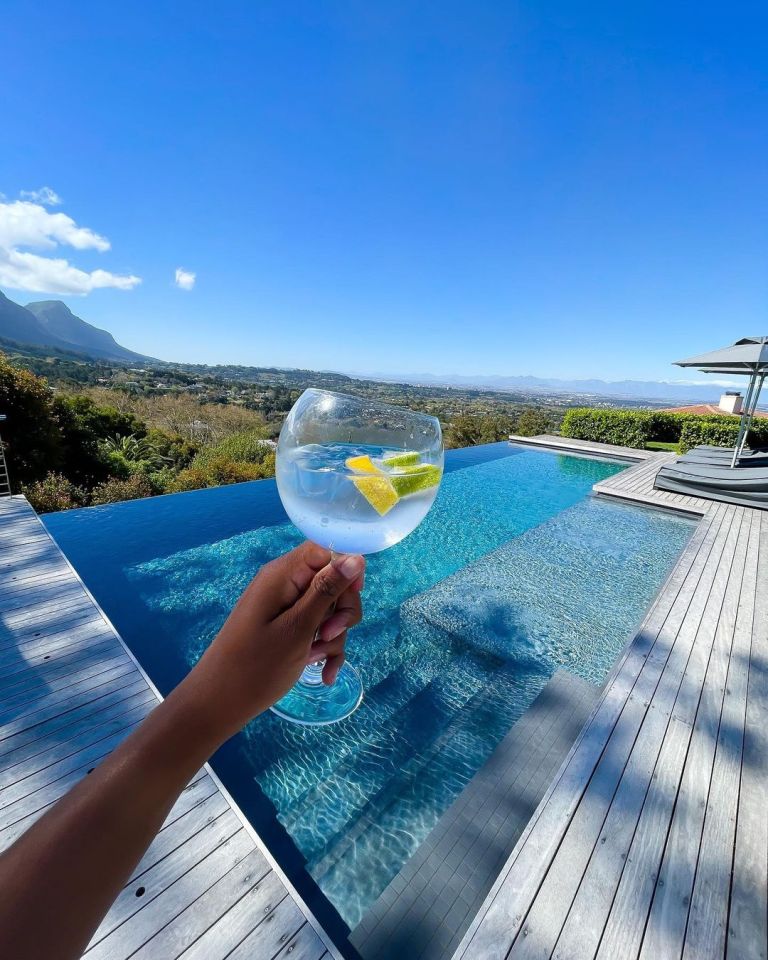 “As far as the divorce itself is concerned, my only aim is to have it finalised fairly and reasonably,” said Somizi at the time. 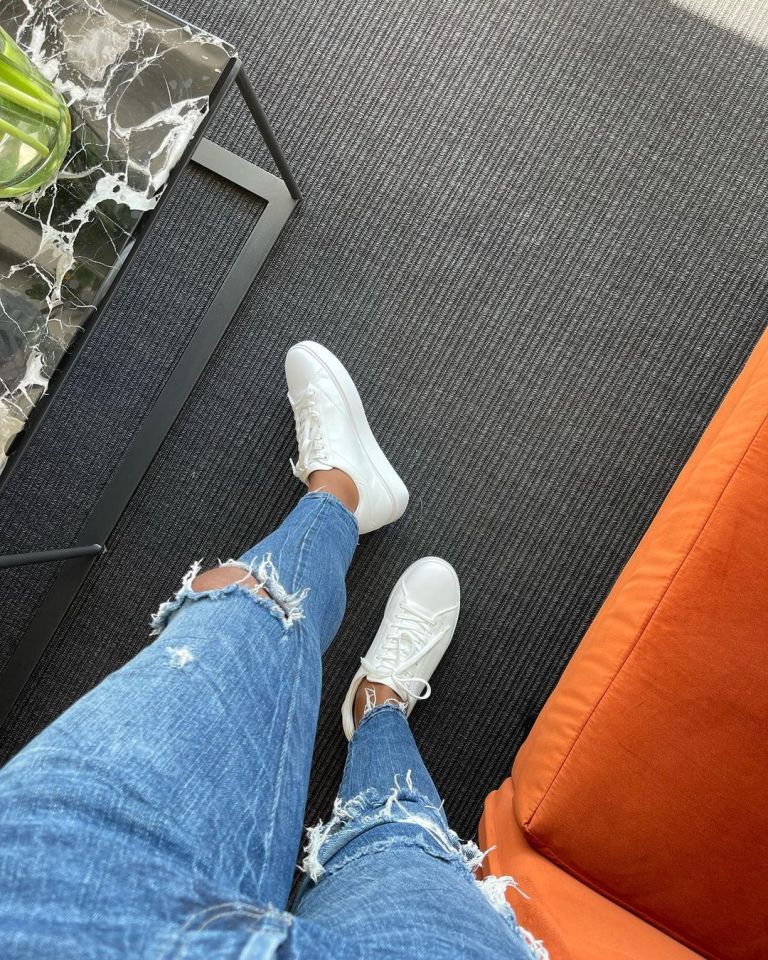 While many thought that Mohale was “looting” Somizi and a gold digger, the Rockville star seems to be doing quite fine on his own. He is the CEO of Glam Troupe, a styling company that offers matric dance makeovers, a brand ambassador and hosting events. 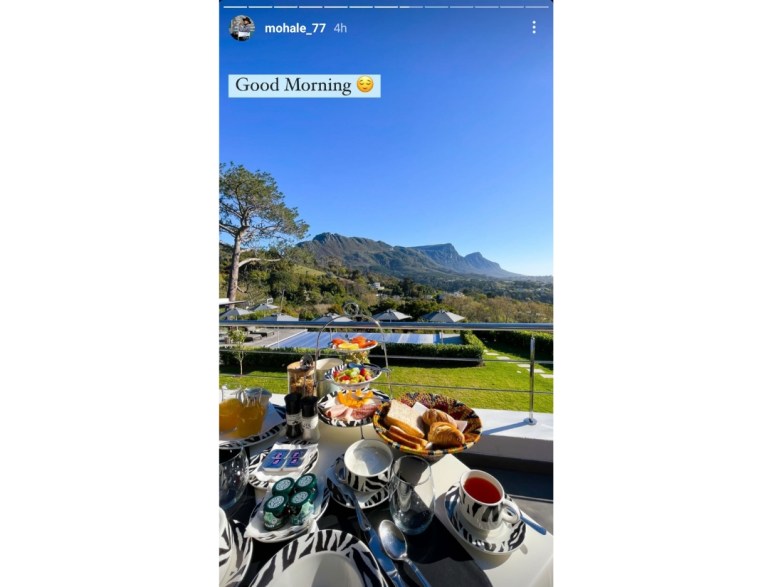 Many thought that he was stealing his estranged husband’s ideas as his latest gig is hosting a lunch.

“Hey Guys, love traditional food like me? Come through and have lunch with me on Sunday from 14:00. This will be in buffet style. 😋😋,” wrote Motaung on Instagram.

However, the actor is unbothered by other people’s opinions and it shows. He is having the time of his life in Cape Town, ticking things off his bucket. Here’s a look.

The actor is dipping into the soft life with luxury bath tub pictures.

The Rockville star was all smiles as he jumped on a jet ski. In a video shared to his Instagram story, sea lions are seen diving in the background, soft life goals!