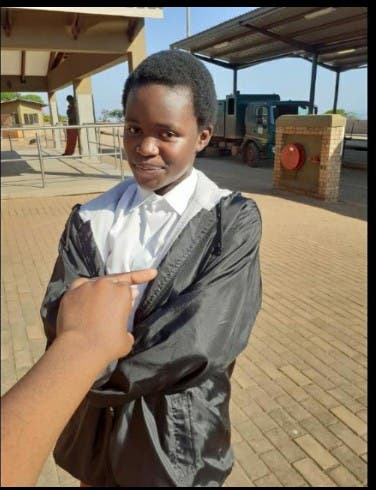 The safety of the pupil accused of assaulting Lufuno Mavhunga is at risk, the lead investigator in the case told a Limpopo court.

The investigating officer raised his concerns about the 14-year-old accused’s safety when he gave evidence in the Children’s Court, sitting in the Thohoyandou Magistrates Court.

The submission was made to explain why the accused should not be released on bail.

The minor can’t be identified in accordance with criminal procedure law.

According to the National Prosecuting Authority (NPA) spokesperson in Limpopo, Mashudu Malabi-Dzhangi, the accused’s lawyer submitted arguments to the court in which they pleaded for her release on bail.

“The defence wants the minor to be released in the custody of her mother. The investigating officer then told the court that the minor was not safe after she was rescued from fellow pupils who wanted to attack her.

“The second witness, who is a teacher at the school, testified that the pupil was not a class prefect as her lawyer claimed. The State has closed its case,” MalabiDzhangi added.

The pupil was arrested after a video went viral on social media of the assault of 15-year-old Mavhunga, who took her own life days later.

The case continues on Thursday when the State and defence are expected to address the court on the merits of the case.