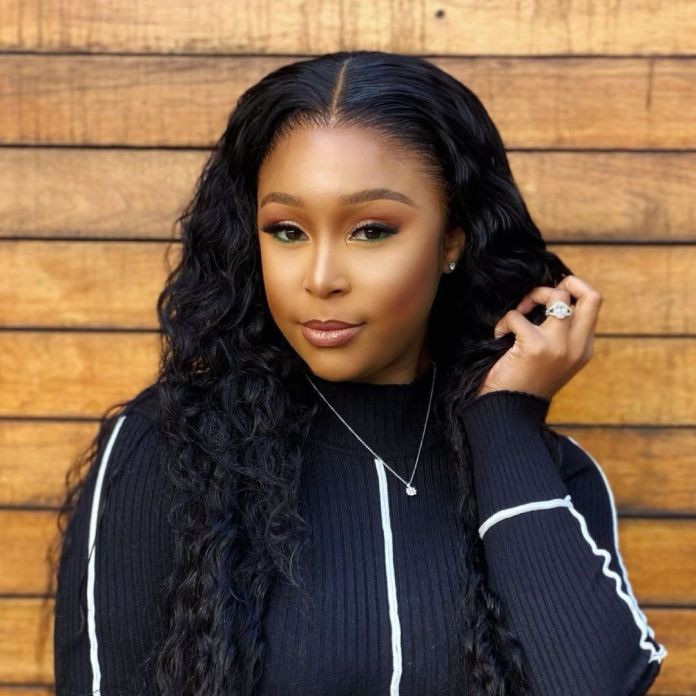 Minnie Dlamini-Jones wears the title ‘South Africa’s Diamond’ like a crown she was born with. The queen of entertainment celebrates her 31st birthday today, and we would like to wish her a speedy recovery, as she had recently revealed that she would be celebrating her birthday in bed. Though out of action right now, she has lived every moment of her past years to the max. 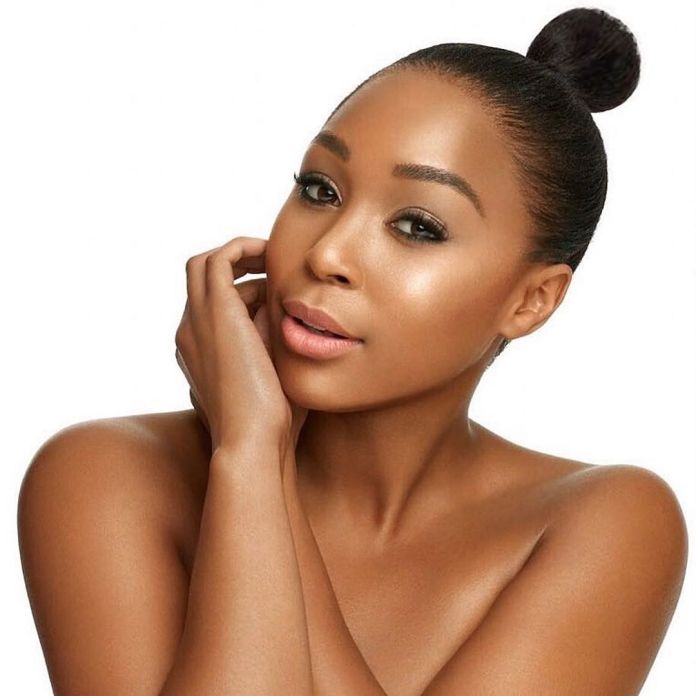 From being a child artiste to becoming a model, TV host, Executive Producer, and entrepreneur, she has stayed relevant and also been the spotlight’s darling always. Her journey to becoming Mrs Jones was one of the most beautiful unions Mzansi witnessed. However, being in the spotlight has had some ups and downs for her.

Minnie was once a victim of body shaming, but that did not deter her from her path of success. At one point she was also dragged for her ghetto caption and it really didn’t end well for her. Tweeps also called her out for copying DJ Zinhle’s look.

Let’s see how the glitz, glamour, and everything in-between unfolded in Minnie’s life in the years gone by.

Minnie was trolled hard on Twitter when she flashed her Bantu Knots look and captioned it as ‘Just because it’s ghetto, doesn’t mean it’s not fabulous loving my Bantu Knots.’

Fans slammed her for degrading the much-loved hairstyle. As if that caption wasn’t vulgar enough, she looked like DJ Zinhle’s doppelganger. Now, was she copying her, or was it just an innocent fashion overlap?

After tweeting that she was inspired by the legendary broadcaster, Noxolo Grootboom from the tender age of four years old, in a tweet that she later on deleted, tweeps were not buying the story and even called her out for allegedly not telling the truth. 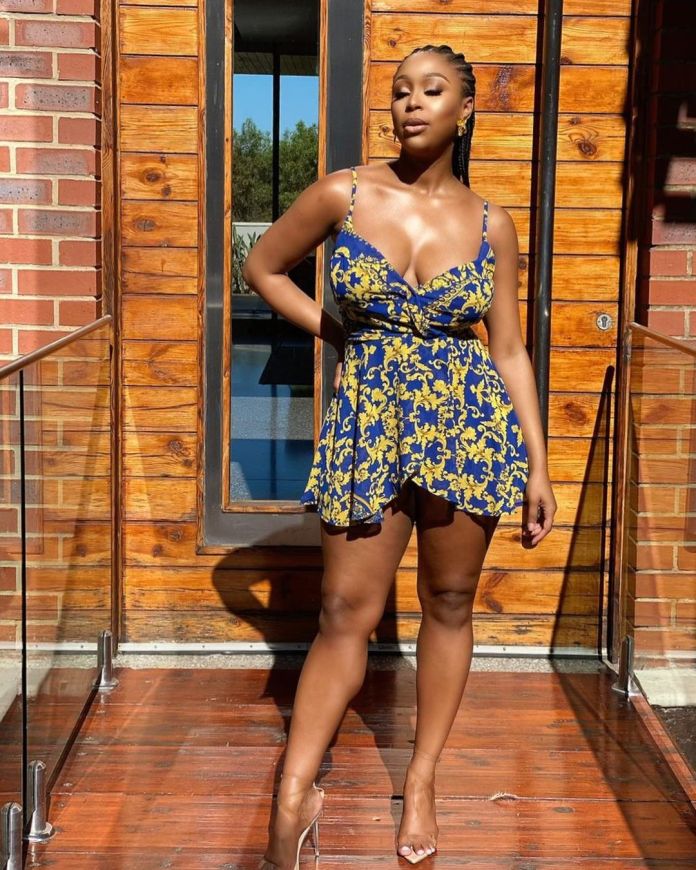 When veteran broadcaster Noxolo Grootboom presented her final Xhosa news bulletin, Minnie paid her a tribute with a tweet, ‘My mother says when I was about four years old I used to get super excited to see her on-screen and scream her name around the house.’

This did not end well for Minnie even though she tried to defend herself.

Minnie wasn’t too happy when she was at the center of body shaming chatter after her marriage. When she became curvy, people asked her if she was pregnant. and she had to put an end to all pregnancy talk about her because she was not pregnant at the time. 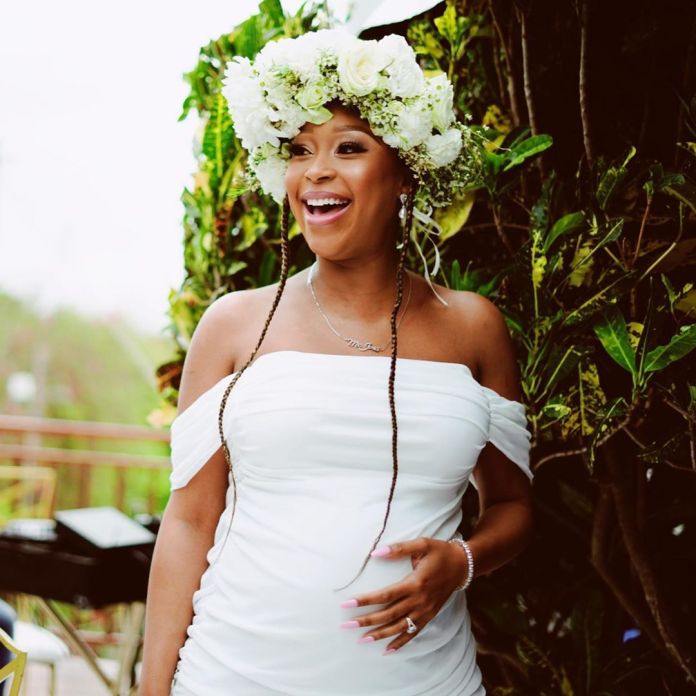 She graciously replied that she was in a happy space post her marriage and had gained weight. Not focusing on these negatives, she was only focused on growing her business empire and living her life to the fullest

Once very good friends, Minnie and Boity Thulo have some beef between them now. At the start of their careers, Minnie and Boity shared a warm camaraderie, but the grapevine has it that the trouble in their relationship started brewing in 2012.

Around this time, Minnie started getting all the stints that Boity was eyeing. This turned Boity green with envy and they haven’t been able to kiss and make up yet.

Despite everything that’s going on in her life, Minnie is sure to rock this year with a lot of success, grace, and clap backs!