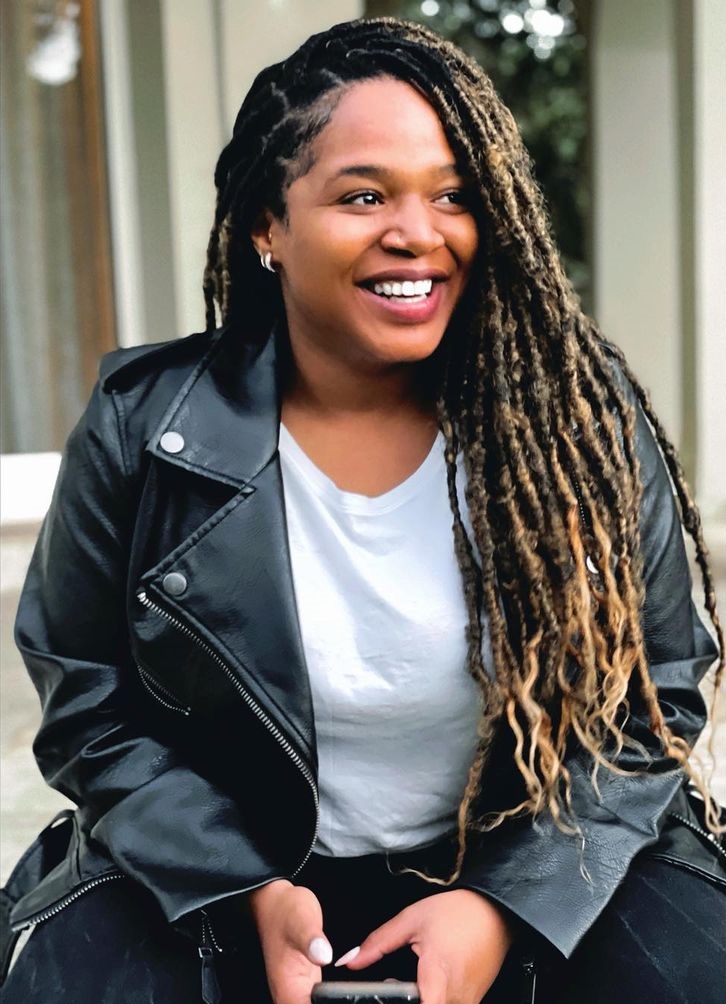 No doubt, Lesedi Matsunyane-Ferguson has been working hard to build her brand and is becoming one of the fastest rising stars in Mzansi. Many have often wondered if Lesedi, who’s daughter to Neo Matsunyane and Connie Ferguson, looks exactly like her paternal siblings. Worry no more for you finally meet her siblings who look exactly like her and it’s clear where those good looks come from.

Although it is unclear how many siblings she has, we have seen some on social media their genes are very strong. She and some of her siblings have followed in their parents’ footsteps into stardom. 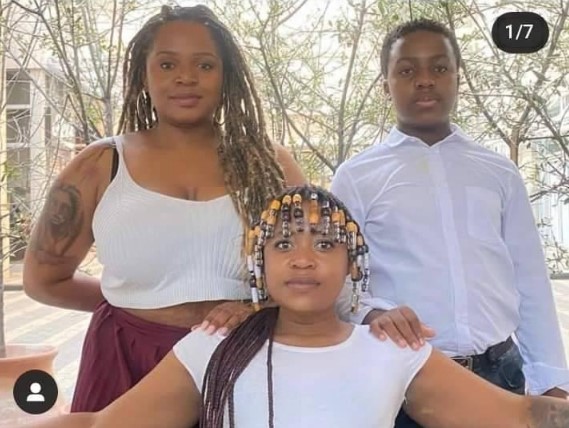 She has an amazing sister, Momo Matsunyane, who has starred in countless shows. Momo has appeared on Kota Life Crisis and Dream World. Lesedi and Momo share a father but not a mother. However, as siblings, they have a strong bond. Their father is also a talented actor and TV producer.`