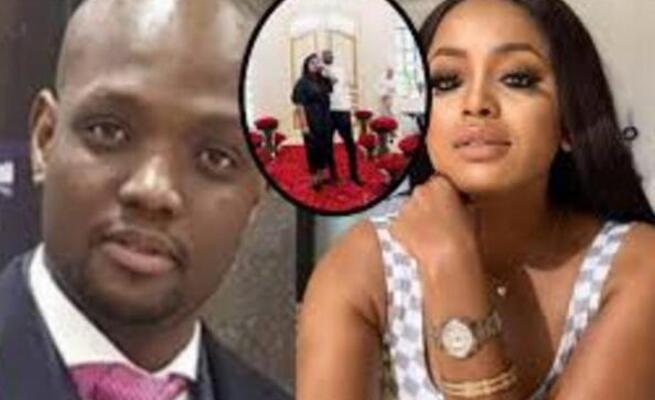 Thami Ndlala, the husband of radio and TV personality Lerato Kganyago, is set to take a stand in the Specialised Commercial Crimes Court in Pretoria this month in a case of extortion against a suspended Hawks official.

Ndlala opened the case against the official he accused of demanding R100 000.

The 39-year-old entrepreneur is set to give evidence to prove his innocence after he was accused of buying a Range Rover, allegedly using fraudulent documents.

Lumka Mahanjana, the National Prosecuting Authority spokesperson, confirmed the court appearance but said she was not at liberty to divulge the details of the suspects.

The officer, who asked not to be named for fear of reprisals, said he was assigned the fraud case in 2013 by his superiors.

“I never demanded anything from him. I am pleased because I will get the opportunity to cross-examine him [in court],” he said.

The Durban-based officer said the case, which has been pending for almost seven years, had put a strain on his livelihood as he was unable to work.

“I am missing out on a lot of things. I am unable to apply for jobs within the SA Police Service while this matter remains unresolved.”

He said that he only discovered that there was a case of extortion against him after he arrested Ndlala. “I was told by my bosses in February 2014 that charges of corruption and extortion had been laid against me by Ndlala and I needed to hand myself over. ” This came as a shock. I realised that me and two other officers accused had been part of a so-called search and seizure operation of attempting to extort Ndlala of R100 000,” he said.