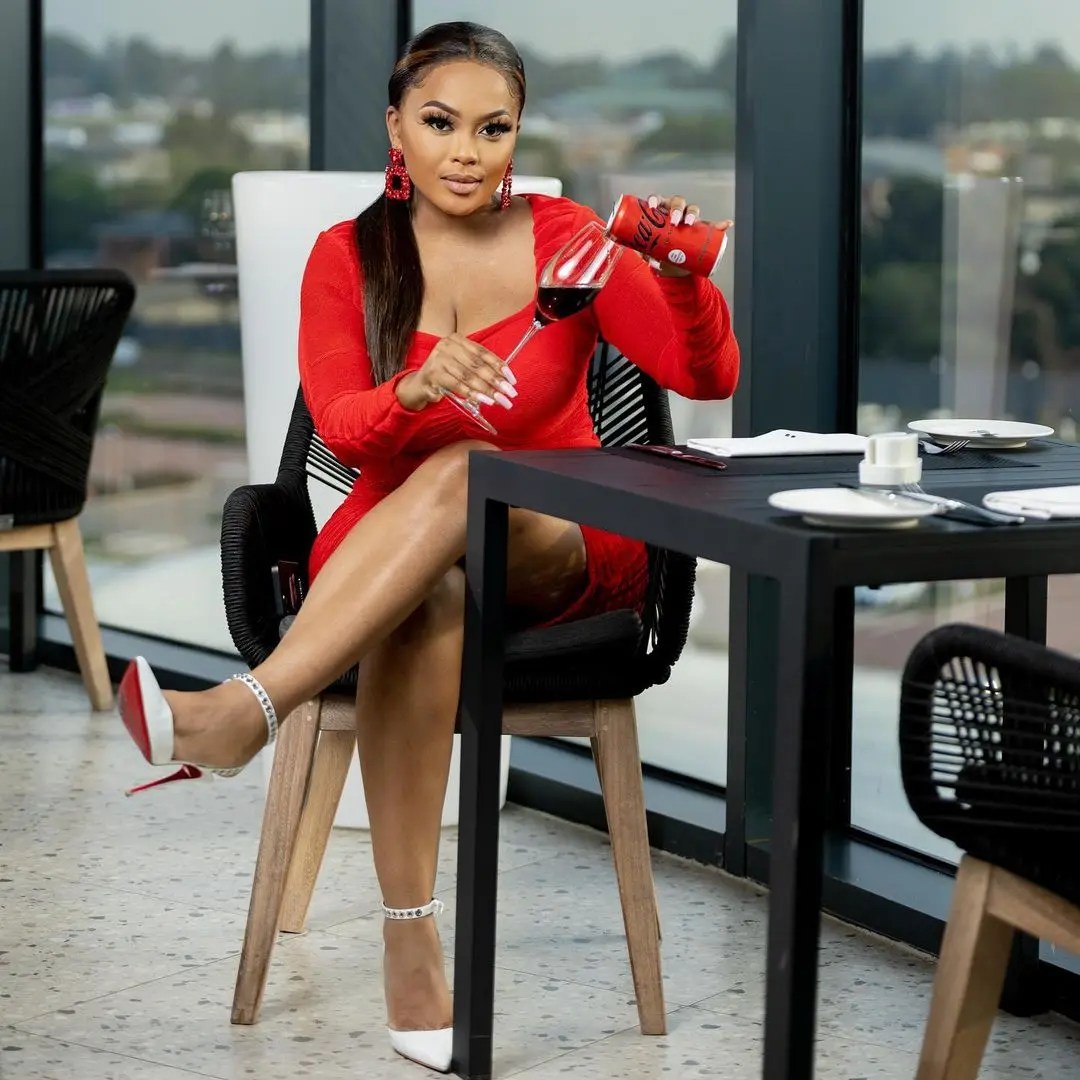 Lerato Kganyago has expanded her wings as she officially launch her own hotel and restaurant.

The star has been doing the most and has decided to make more money by investing into a new business.

Lerato made the news known through her Instagram as she expresses her excitement.

The business woman named it her hotels as “12 on Hillel Villa and Spa” and her restaurant as “AMOR” meaning Lerato, Thando, Love. 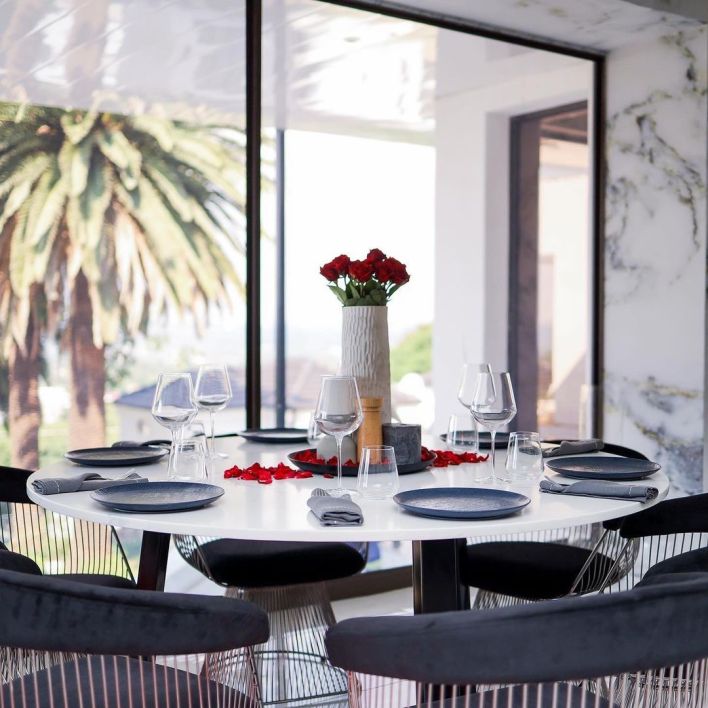 She also said it is opened for vacancies as she urges her fans to apply. 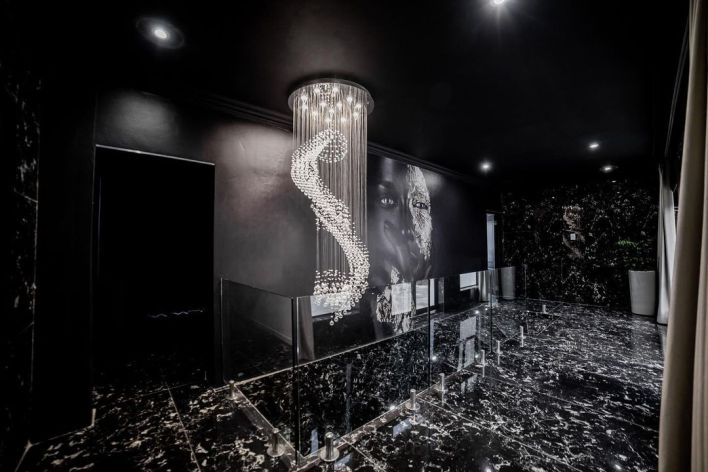 Lerato said: “Renovations officially done. I was kept away from seeing the process! Ladies and Gents I introduce to you my new baby, @12onhillel naming the restaurant AMOR meaning Lerato, Thando, Love. You’re all welcome.” 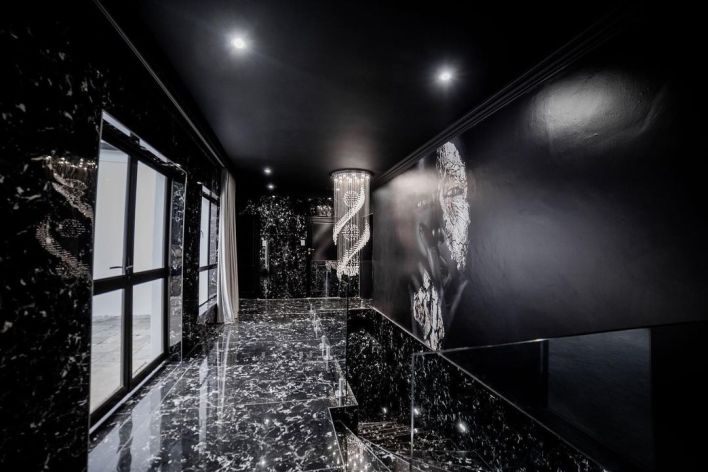