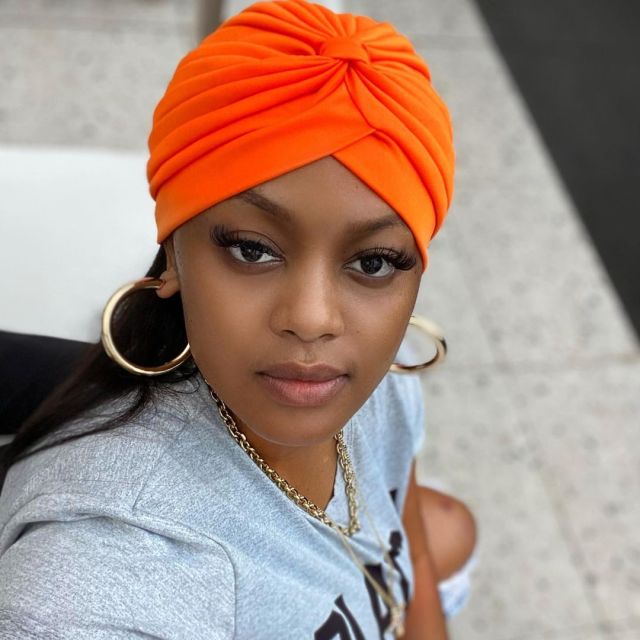 Mzansi media personality Lerato Kganyago aka LKG or mother speaks about her car moment when a taxi suddenly stopped in front of her, which led to her nearly driving off-road while on her way to the gym.

The radio host well-known for her threats to sue and call her lawyers on people to say calmness is important. We are guessing that she has dealt with her own tendency to react to people’s actions.

Lerato said had she snapped, she would have failed because she allowed someone else to trigger her emotions, because such is not supposed to be dependent on anybody’s actions or what they say, or not do.

“The moment you start giving anyone the power to make you cry, make you sad, or make you happy. You have given them way too much access to you that they become in control of your mood and emotions”, she said.

Lerato went further to say, ‘so just a quick one I just had a moment now, while driving into the gym, and a taxi cut in front of me abruptly and I nearly went off-road, but I remained calm“.

Lerato was giving advice to everyone to take care of their emotions, something that brings happiness to oneself at the end of the day.

The good news is that the radio host and businesswoman is alive and was not involved in an accident.