Leo Williams remembered a year after his death

Leo Williams remembered a year after his death 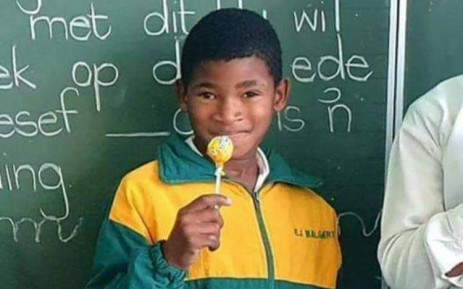 Residents in the West Coast community of Laingville gathered in memory of 9-year-old Leo Williams on Saturday morning.

Saturday marked a year since public order police clashed with demonstrators in the St Helena Bay region and the boy was struck in the head by a stray rubber bullet while watching tv inside his uncle’s house.

Residents had taken to the streets in protest against a lack of housing and service delivery.

Williams said, “Some of the members say we must stand up again and fight for justice for Leo, because no one is really serious about taking this matter forward. That is the frustration at this point in the community. The guardian is very emotional for the simple reason that there is no progress in the case.”