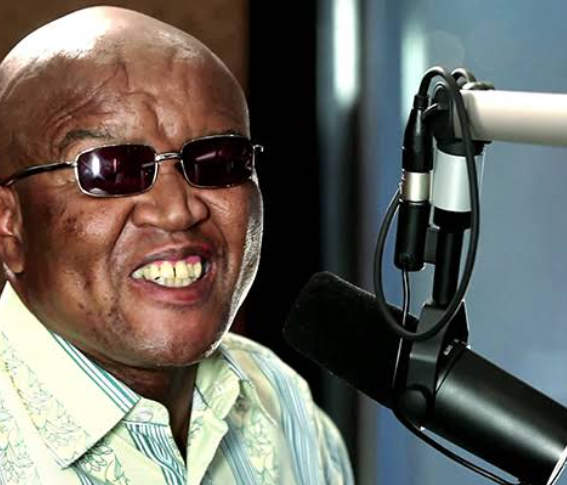 The Limpopo government on Friday the late legendary musician Steve Kekana would be laid to rest in his hometown in Zebediela near Polokwane next week.

Kekana passed away on Thursday at the age of 63 due to COVID-19 related complications.

Following news of his passing, the arts icon has been remembered and celebrated not only for his contribution to South Africa’s music industry but also to academia.

The Limpopo premier’s office said Kekana remained an inspiration and a role model to the people of the province.

Spokesperson Willie Mosoma said the late singer and songwriter raised the province’s flag high on numerous occasions through his passion for music and education.

“A memorial service, organized by the Limpopo Artist Movement, will be held on Tuesday at Library Gardens in Polokwane. The burial is schedules to take place on Thursday in Zebediela outside Polokwane. Behind the scenes engagements by government are continuing to accord the late Steve Kekana a befitting burial.”

He has produced more than 44 albums in his career and collaborated with many artists like PJ Powers, the late Hugh Masekela, Joe Nina, Sipho “Hotstix” Mabuse, late Jabu Khanyile to mention a few.

He holds LLB and B Juris degrees. He was recently appointed lecturer of law at the University of South Africa (UNISA).

He went on to win numerous awards, including the South African Music Awards Lifetime Achievement award in 2018.