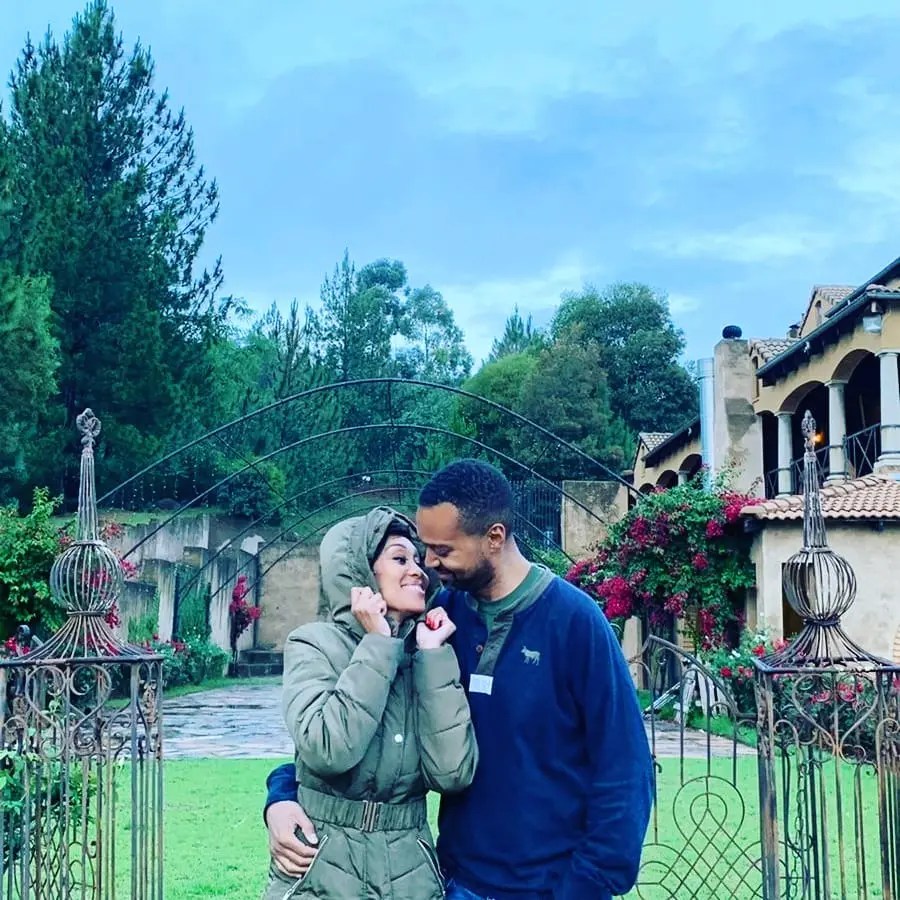 Kgomotso Christopher and her husband, Calvin are celebrating their 17th year wedding anniversary. The star got married when she was only 25 years old and their love has been burning strong ever since.

The lovely couple met each other in their first year at university and never left each other’s side; together they have two beautiful children. The former Scandal actress shared a heartwarming post about their anniversary and the soothing and exciting way they chose to celebrate

Describing the beginning of their relationship, Kgomotso said: “I met him in varsity, first year, first week, fresher’s bash. He was an exchange student from Princeton University in the states at the time… met there, and how many years later? I’m not even counting.” 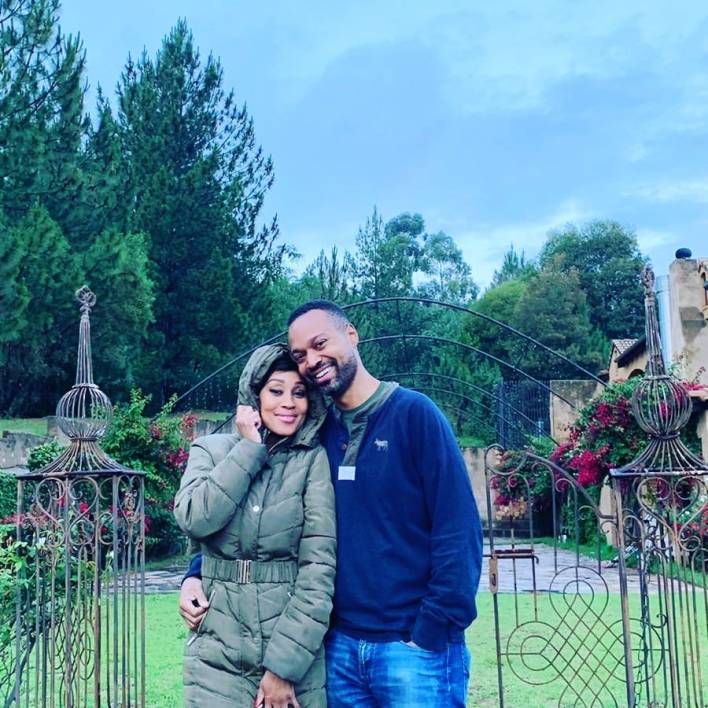 Kgomotso and Calvin have kept their love going strong through distance and busy work schedules.

Buzzfeed South Africa reports that the Christophers tied the knot in 2004 and have since had two beautiful children together.