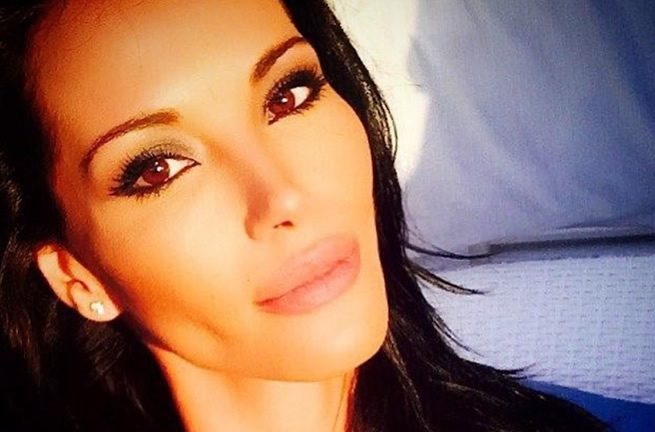 In an now-deleted Instagram post, Lee-Ann announced that she would be getting a divorce from Nicky after 10 years of marriage.

The former model named Emily Kark in the post, saying “you can have him”.

Taking to her Instagram stories, Lee-Ann retracted her statement:

“I retract and apologise to Emily Kark for the allegations I made about her on 2 July 2021 on my Instagram page.”

While Nicky did not respond to the cheating allegations, he said the couple were not divorcing and his wife was going through post-partum depression.

“I love her and my children dearly with all my heart. We are not getting a divorce. Lee is suffering from deep PPD (post-partum depression) and all I can do is be there for her for the best of my family whom I love and respect with my whole being,” he wrote in his Instagram stories.

Emily copied the apology and thanked her legal team for taking “quick action”.

“The apology is a result of legal action taken by me because of the completely baseless and untrue defamatory allegations levelled against me,” Emily wrote.

In an official statement on Tuesday by Emily’s representative, Ulrich Roux, founder of Ulrich Roux & Associates, the company said that the claims made by Lee-Ann were solely made with the intention of causing reputational harm to their client.

“Ms Kark accepts the apology and retraction of Liebenberg, regards this matter as being finalised and will not be making any statements to the media. She is now putting this incident behind her and returning to her life with her family.”

After attempting to make contact with Lee-Ann and her husband Nicky, their publicist reached out to TshisaLIVE saying that the couple decided to refrain from doing interviews and deal with the privately until they were ready to address it publicly.