LEBO M REMEMBERS HIS LATE SON ON THEIR BIRTHDAY

LEBO M REMEMBERS HIS LATE SON ON THEIR BIRTHDAY 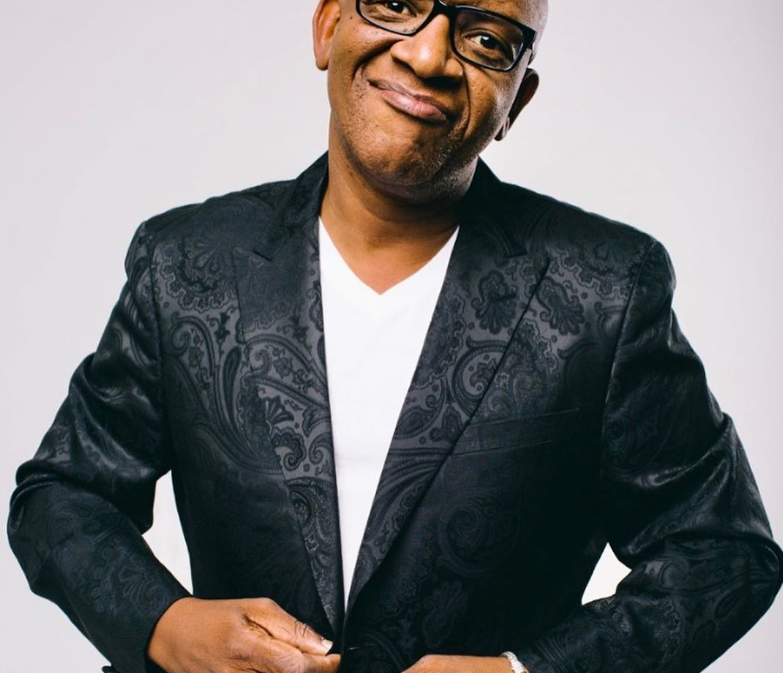 World-renowned composer and producer Lebohang “Lebo M” Morake turns 57 today. His biggest birthday wish would be to have a retrial of the person responsible for his infant son’s death 18 years ago.

Thembalethu Morake shared a birthday with his father. He would have turned 19 today, but his life was cut short when he reportedly drowned at his posh family home in Dainfern, near Fourways, Johannesburg, in 2003.

“This has been my pain [all these years]. It has destroyed my relationship with all my [other] children,” said the father of nine this week.

Since Thembalethu’s passing, the acclaimed composer of the music score for The Lion King, has for the first time revealed that the circumstances surrounding his son’s death still haunt him.

The publication visited Morake at his home in the exclusive Blair Atholl Gold Estate in Midrand on Wednesday. The emotional father said his son’s passing marked a downhill spiral in his personal life.

Parts of his life are being laid bare in the much-talked about reality TV show Lebo M: Coming Home, which premiered on Mzansi Magic on Thursday.

Billed as an exclusive look into the Grammy Award-winning producer’s family life, the 10-part series made its debut on online streaming service Showmax.

Over the years, Morake said, he had tried to get justice for his son and claimed that there have been successful attempts by some people to stop him from revealing details of the negligence that led to his son’s passing.

Everyone orchestrated [this] against me … to hide the truth behind the murder of my son and the negligent role [of the nanny] in the death of my son,” an emotional Morake said.

Morake said his one-year-old son was left in the care of a 21-year-old nanny who the family had only known for five days.

He said that Nandi Ndlovu-Goodjohn, his wife at the time, had left the toddler in the care of the nanny when she went to attend a funeral with a friend. The baby was said to have drowned in the pool.

Morake said, while the nanny was found guilt of culpable homicide in 2008, he believed there was a bigger cover-up, which remained a sore point for him. The nanny was sentenced to a year in prison or R3 000 fine, which she paid.

Morake revealed that he was hoping for a retrial to get justice for his son’s death.

“If the trial happens, I will subpoena everyone … The circumstances surrounding my child’s passing suggest negligence … I have been quiet all along because I have children to protect.

“I have children with Nandi, and my other children. I had to wait for them to grow up so that I could begin to engage with them on such [things],” he added.

The multitalented producer, who has lived most of his life in Los Angeles in the US, said the alleged cover-up of his son’s death had spilled into other parts of his life, which included a public smear campaign against him.

A week ago, media reports surfaced that Morake had allegedly damaged property in Blair Atholl, leaving the owner with repair costs and rent arrears amounting to R700 000. But Morake rubbished this.

“I was buying this other house, not renting. The deal didn’t go through and the owner got so aggrieved that I did not buy her crap. And after doing research, we learnt that there were some things wrong in that house. We are now preparing to litigate,” he said.

Morake is also reliving the trauma of losing another son.

He is estranged from Thembalethu’s older brother Tshepiso. He last spoke to Tshepiso a year ago and the young man cut all ties with him. He even married the mother of his son King, without his father’s blessing.

“Tshepiso left here in March last year. When he left, we were fine but now suddenly I am at war with Tshepiso.

“I have seen my grandson only once since he was born. The reason for that is that the woman [Tshepiso’s wife] has terms that for me, my mother and my family to see the grandson, she must be here,” he said.

“Why must there be terms and conditions [for us] to see my son?”