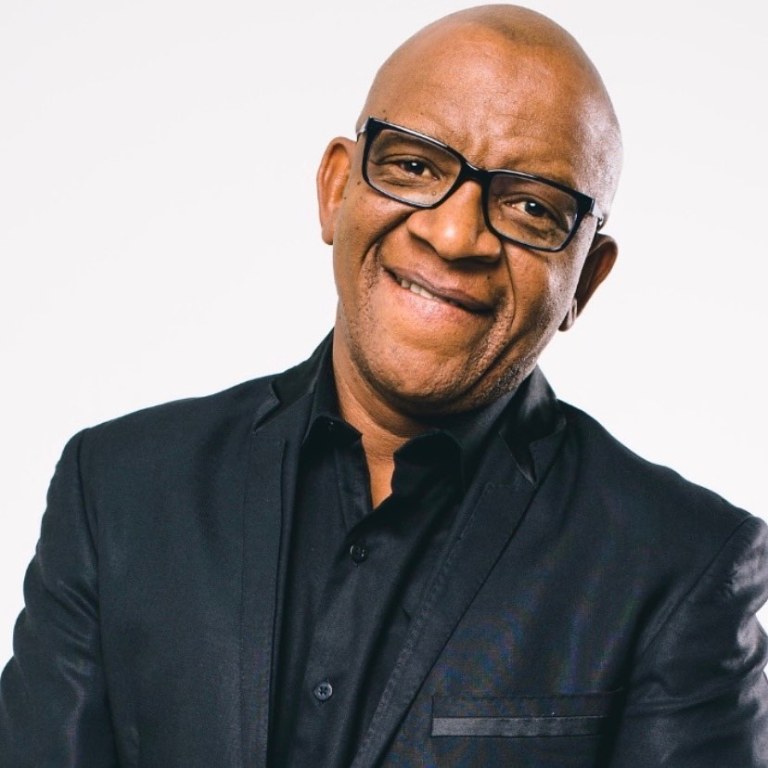 It has been 14 years since The Lion King producer Lebo M and his ex-wife Nandi Morake, now Ndlovu-good john were divorced – yet their battles are raging on.

Lebo M, real name Lebogang Morake, revealed that Ndlovu-good john, with whom he has three children, cheated on him on three occasions with his female employee and with the husband of a family doctor.

He made the startling claims in a no-holds-barred interview with a local publication in which he spoke for the first time about their break-up.

Morake alleged that Ndlovu-good john was involved in an adulterous affair with his female employee in 2003.

Morake also alleged that Ndlovu-good john had an affair with their family doctor’s husband in Los Angeles in the US.

He alleged that after the death of their 14-month-old son Thembalethu in 2003, Ndlovu flew to the US in 2004 where she immediately filed for divorce and started an extra-marital affair.

“When I went to LA to see the kids, I confronted her and said, ‘Nandi I know you and I had separated and you could see whoever you want to see, but it is morally wrong for you to have an affair with the husband of our children’s dentist’.

“My kids could see this man during the day when they went to consult because he was a frontline manager at his wife’s medical centre and they would see him at night sneaking into Nandi’s bedroom. I found this to be morally wrong,” he said. Morake, who stars in his reality show Lebo M Coming Home now showing on Mzansi Magic, further said when his children visited him for the summer holiday in South Africa, he returned with them to the US on August 19 2005 where he rekindled his love with Ndlovu-good john and they even spent the night together.

He alleged that she committed to fixing their marriage. Morake said he then found e-mails showing that the affair was still going on. He said after their divorce was finalized in 2007, he bought her a house in Feinridge while he continued to live in Dainfern. After the divorce they continued their romantic relationship but ended it again in 2008 when he discovered that she was still texting her lover. She then moved back to Los Angeles.

Another local publication reported that the US Supreme Court in California last week ruled against Morake, upholding a 2018 ruling by the Superior Court, which said that Morake should pay Ndlovu-good john money owed to her since 2007, including 40% of the monthly gross earnings from his work, including The Lion King, and arrears worth R5-million. When contacted Ndlovu-good john refuted claims that she cheated on Morake with his female employee.