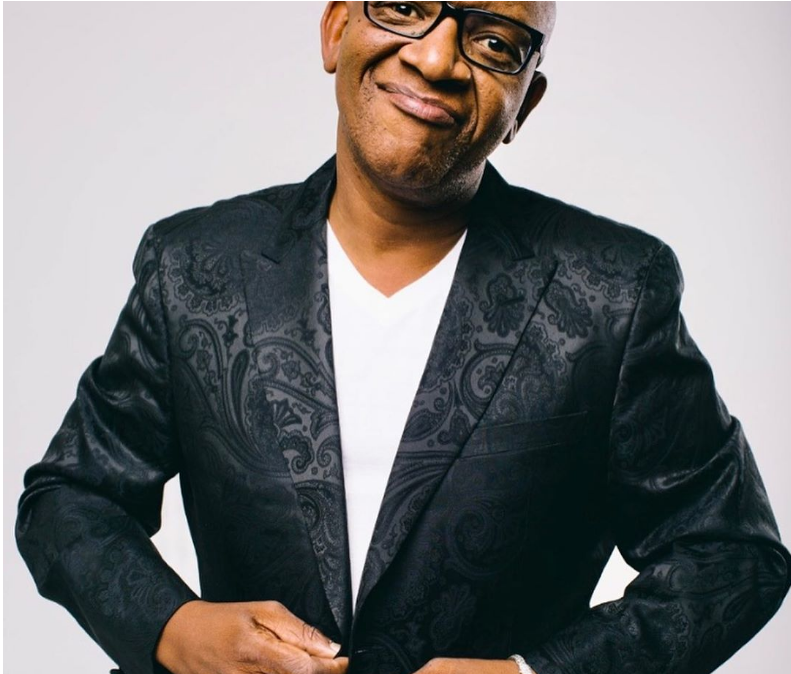 Lion King producer and composer Lebo M is being accused of leaving a trail of destruction and helping himself to expensive curtains and the keys of a posh Joburg golf estate home he has been renting for R65 000 a month.

The property owner, Elizabeth Leonora Alexander, has also accused Lebo M of damaging her gas braai, painting and the floor of the property.

She also said the TV icon, real name Lebohang Morake, who stars in his reality show Lebo M Coming Home, also ruined the curtains in the maid room, damaged routers and house remotes, among other items, before prematurely vacating the Lanseria property without paying rent in July last year.

Alexander’s accusations are contained in the papers she filed in the Joburg High Court this week in which she is demanding over R700 000 in unpaid rent, four months’ loss of rental income, and payment for the damages he allegedly caused to the multi-million Blair Athol Estate mansion, which many fans thought he owned.

In the court papers in our possession, Alexander said Lebo M, who drives around in expensive vehicles, signed a 24-month lease agreement to rent her property on January 28 last year. She said the lease agreement commenced on March 1 last year and was supposed to end on February 28 the following year.

After paying a R65 000 deposit, she said, Lebo M moved into the house and was supposed to look after it and repair or replace any broken, damaged or missing items.

She said Lebo M prematurely vacated the property in July last year after giving her notice to vacate on July 8, thereby repudiating the lease agreement as he failed to stay in it, as per the signed lease agreement, until the end of February next year.

As a result of the premature termination of the lease agreement, she lost R260 000 of four months future rental income because she failed to secure a new tenant for that period, the R65 000 rent he failed to pay for July and over R68 000 agent listing fee she paid to market the property.

She said upon inspection of the property after Lebo M had left, she discovered the property was in a bad state and the total cost of the damages after assessment was R396 000.