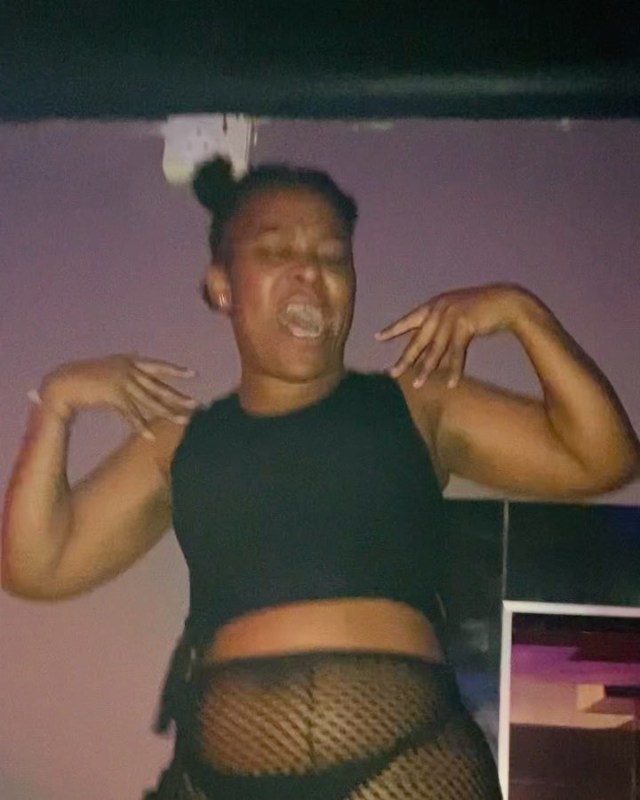 Media personality Zodwa Wabantu is expected to appear in the Randburg Magistrates Court today, 12 August. She was arrested on Monday morning for not being home after curfew. According to police, crimen injuria charges will also be added.

Kweza said: “A 33-year-old lady was given R1 500 bail and will appear in the Randburg Magistrates Court on Thursday, 12 August. She was arrested by members from Douglasdale Police Station for contravention of the Disaster Management Act Reg 33(2) for not confining at home after curfew together with three other suspects. Crimen injuria charges will also be added.”

On Monday morning, Zodwa Wabantu took to her Instagram account and posted a video clip of her being confronted by police.

In the post, she said she was coming from a gig when she was approached by police.

She alleged that one of them demanded a bribe.

She wrote: “Look at the man who demanded R5 000 on the road when this officer asked about our permit, since he is charging us on curfew time. We have the permit to work all times in the media space not the club. I have other projects on TV, I was almost home, eight minutes to my house. The lady holding the phone we were both swearing at each other, calling me all the names you call me.”

In another video, she can be seen being photographed at the police station.

A heated argument between Zodwa Wabantu and the police officers continued as she was being photographed.