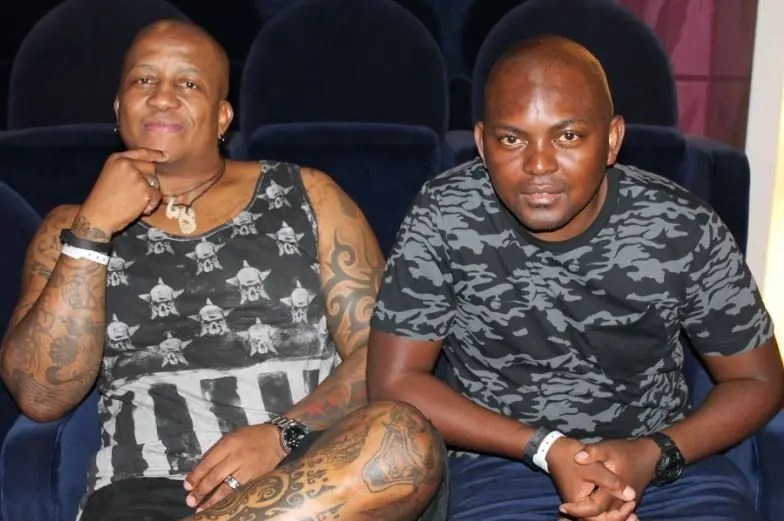 A defamation tussle is unfolding in the Johannesburg High Court between former radio jock Thato Sikwane, popularly known as DJ Fresh, and the woman who accused him of rape earlier this year.

The former 94.7 and Metro FM host approached the court in April, seeking an order to compel the young woman to pay R500 000 for claiming that he and Themba Nkosi, known as DJ Euphonik, raped her.

The woman filed her intention to defend the lawsuit in the same court in October.

When approached for comment this week, she said: “I am not in a position to respond to any of your questions.”

Sikwane’s court application came after the National Prosecuting Authority (NPA) decided to withdraw the rape charges against the two DJs in February.

Spokesperson Lumka Mahanjana confirmed that the NPA had decided not to prosecute the two men.

“The docket was indeed presented to the prosecutor. Upon perusal of all available the evidence in the docket, a decision not to prosecute was taken,” Mahanjana said. He added:

There are no prospects of a successful prosecution on the available evidence, because it is insufficient.

@DJFreshSA & @euphonik will you ever acknowledge drunking me & further raping me? I was completed drugged I don't whether you BOTH raped me or 1 of you did & you later laughed about it the next morning saying we (me & 3 girls) were so drunk we kept blacking out but nasidlwengula

The NPA subsequently withdrew the case of crimen injuria laid by the DJs against the woman. In his court papers, Sikwane said he had suffered immense harm to his reputation and to his ability to earn a living.

“On or about January 11 2021, and at about 4.03pm, the defendant authored and published a defamatory publication concerning the plaintiff [Sikwane] via the social media platform known as Twitter, wherein in the following was stated:

“@DJ FreshSA and Euphonik will you ever acknowledge drumming [sic] & further raping me? I was completely drugged I don’t know whether you BOTH raped me or 1 of you did & you later laughed about it the next morning saying we [me & 3 girls] were so drunk we kept blacking out but nasidlwegula.”

He said the woman later tweeted: “Just so you know? I was a virgin when y’all did that to me.”

Sikwane claims that the allegations gained momentum on social media which resulted in his dismissal by radio station 947 FM.

He further argued that the tweets were without merit and lacked the truth with the sole purpose of injuring his reputation.

“The said words, as contained in the tweets, are false, wrongful and defamatory of the plaintiff, in that they were intended and will be understood by the readers to have the following meanings: the plaintiff has committed the heinous crime of rape, the plaintiff drugs and intoxicates women in an attempt to engage in sexual intercourse with the said women … laughs and finds it amusing that young men get drunk and black out … is a criminal who commits crimes against women … has conducted himself improperly … is unworthy of holding himself out as an honest, moral, ethical and/or competent person…” noted the court papers.

Sikwane said he did not wish to benefit from the R500 000 claim, but he would donate the money to the feminist women’s rights organization People Opposing Women Abuse.

His lawyers are reported to be opposed to the matter being referred for external mediation.

A court date has not yet been set for the hearing.