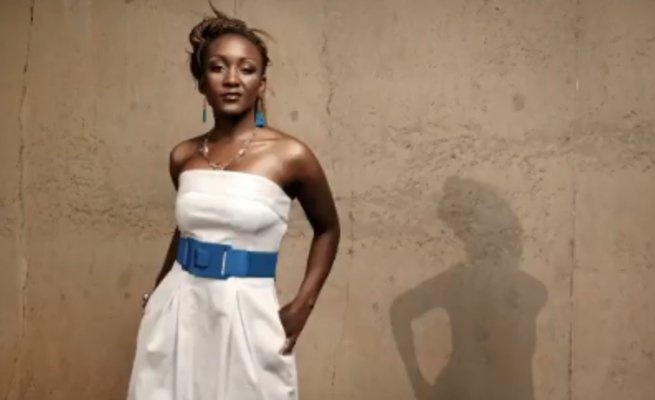 The group made hit singles such as “Where I Wanna Be”; “Kuse Kuse” and “Njalo”.

The late singer’s mother Elizabeth Masemola expressed her disappointment at how Samro dealt with her daughter’s funeral payout and royalties. In June last year, Masemola found out that the late singer’s boyfriend, Owen Manda, had cashed out R20 000 in funeral claims without the knowledge of the family.

“After my daughter’s passing, people within Samro have been sending me from pillar to post. I don’t understand how and why someone who has no legal standing to claim was able to claim from Samro.”

She added that her worry continues as she is still trying to get royalties, which she believes are also being processed incorrectly. Ine-mailsbetweenmasemola and Samro administrator, Tsholofelo van der Merwe denied any wrongdoing.

“It was found that Mr Manda is not the husband of Ms Masemola but the boyfriend and was staying together with Ms Masemola – we were provided with an affidavit.”

Manda said there was a dispute which later was resolved internally.

“At this point I am focusing on supporting my daughter as the surviving parent,” he said.