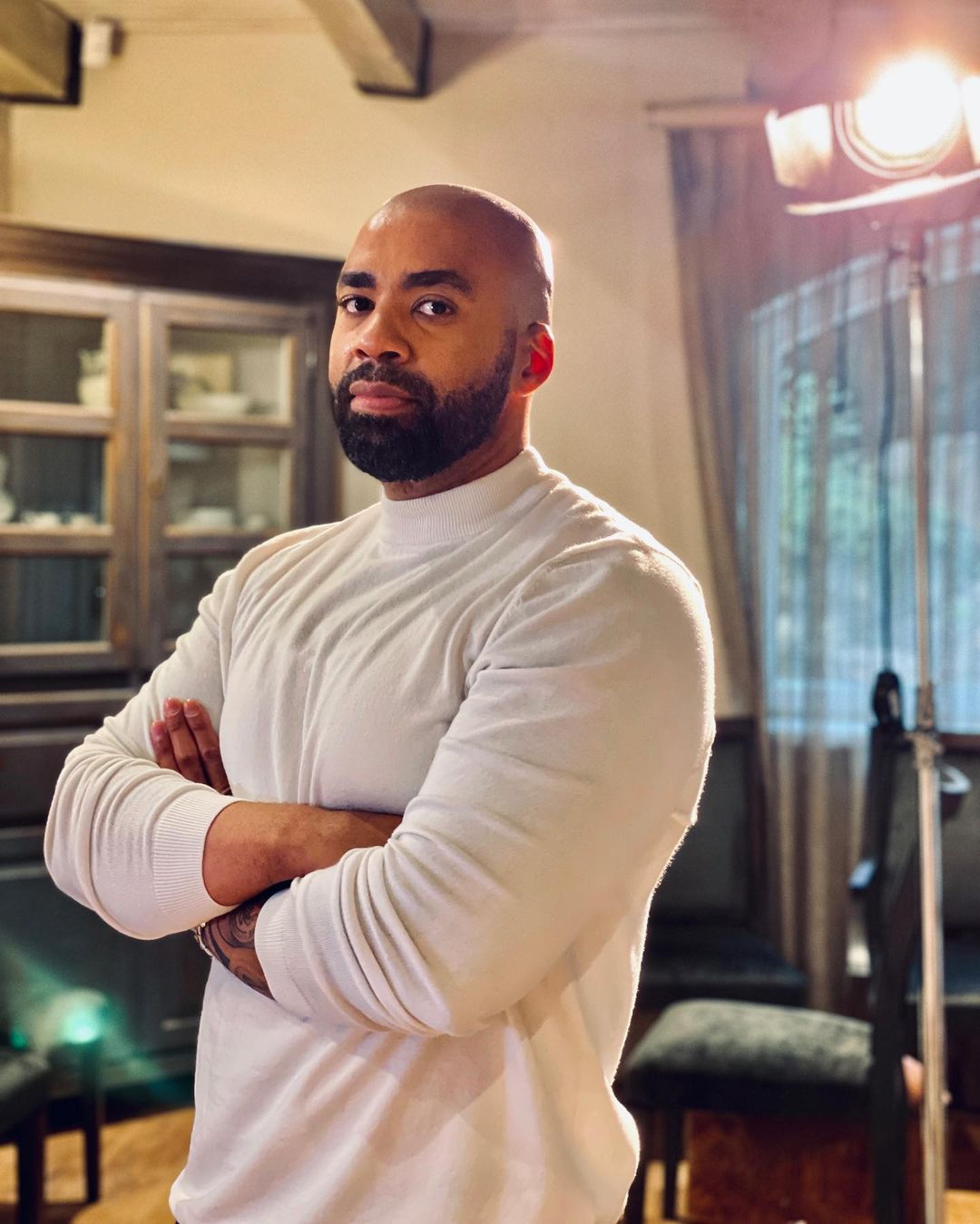 The late Shona Ferguson continues to be celebrated and it’s a beautiful sight to see. Shona has been nominated for the prestigious Hollywood and African Prestigious Awards (HAPA) 2021.

The local acting industry was hit with a heavy blow when the veteran actor passed on. Shona was a sought-after film producer and actor whose illustrious career in acting spanned several years. The actor is nominated for Best Lead Lead Drama series and Kings of Joburg is nominated for Outstanding Drama Series in Africa. 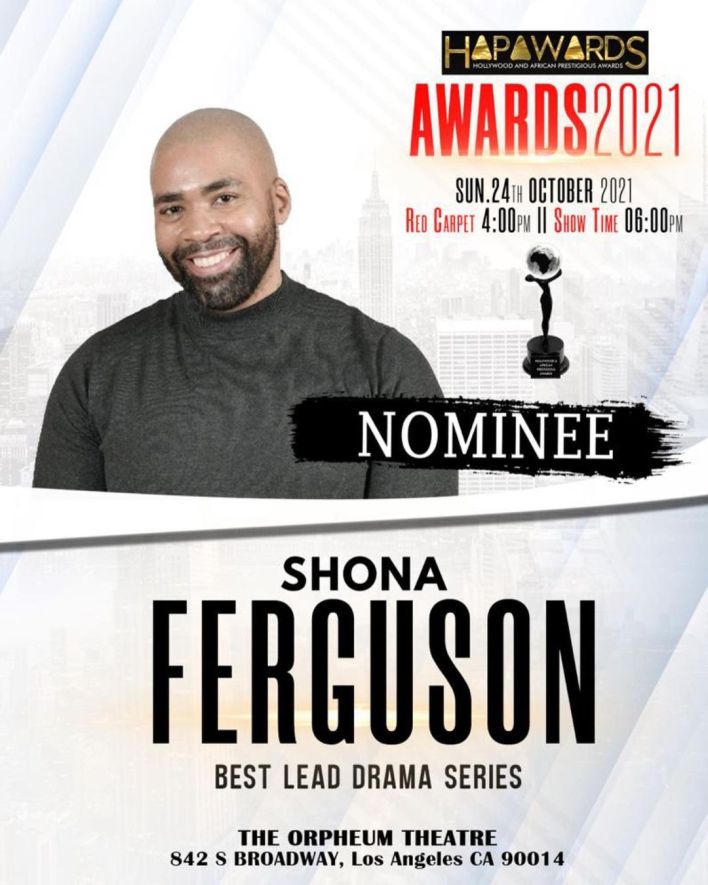 Aside from recognizing achievements in the film and music industries, the awards recognize outstanding individuals whose lives have been marked by extraordinary personal and professional achievements.

Shona passed away on 30 July 2021 at the Milpark private hospital in Johannesburg due to COVID-19 related complications. At his funeral service, his sister-in-law Atosie Pilane said he fought a very hard battle.

“Mr. Sho fought. He fought a very hard battle. And it seems like he had a plan for us as the family to prepare for us in the two weeks because my family turned into having so much faith. We prayed so much. That two weeks was like a turnaround for the family. There would be days where we would get to the hospital and we would see the nurse panicking and shaking. More or less telling us as a family that they did all they could and this is our time to say goodbye.

“Unfortunately, on the 29th around 23h50 after we had spent the day there. The saying we should rush to the hospital, we spent the whole night with him, until the next day on the 30th and around past 7, the doctor came and told us to keep doing what we were doing because he is now stable and looking better. We went back home and freshened up and as soon as we were done we got another call saying come back to the hospital. Unfortunately, when we got there the doctors told us that my brother had just left us.”

His wife Connie Ferguson has been documenting her mourning process through social media. The actress has been expressing her gratitude to God for blessing her with such a wonderful man. She recalled the day, the two of them first met.

“I have been loved. By God. More than I even thought was possible. Because God sent me an angel at a time when I think I had given up on love. And, my biggest mission in life was to see my daughter grow. Lesedi was eight years old at the time.

One evening. Very unexpectedly, very unannounced, an angel walked into my house. I was introduced to this angel by his laughter. I was all the way down the passage in my bedroom. And I just heard this laughter coming from my kitchen. I wasn’t expecting any guests. I was expecting my sister. She lived with me and Lesedi at the time.”