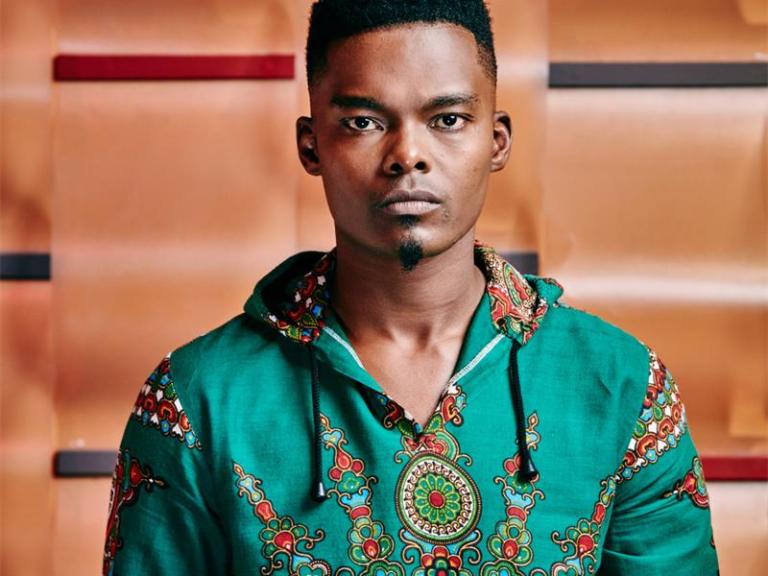 They were travelling in a Toyota Quantum hijacked in Mpumalanga, and Jeep stolen earlier that night when they spotted the actor’s Golf 7 in Tembisa, Ekurhuleni.

The court heard from Masilela’s mum Sabatha Masilela, who said she was still struggling to cope with his death.

She said one of her sons was abusing alcohol and drugs while the other relied on psychiatrists to cope. “What pains me is that I know some of these men. I was their teacher,” she said, adding that she could no longer work.

“Dumi was married for two months when he was killed. I had just lost their father. No one can take the pain I’ve been through. It’s been hard.”

The matter was postponed to Tuesday, 3 August, and proceedings were expected to run until Wednesday.