‘Last time, one of the men was hiding under my bed’: MaMkhize’s ex-husband, Sbu speaks out as robbers try killing him

‘Last time, one of the men was hiding under my bed’: MaMkhize’s ex-husband, Sbu speaks out as robbers try killing him 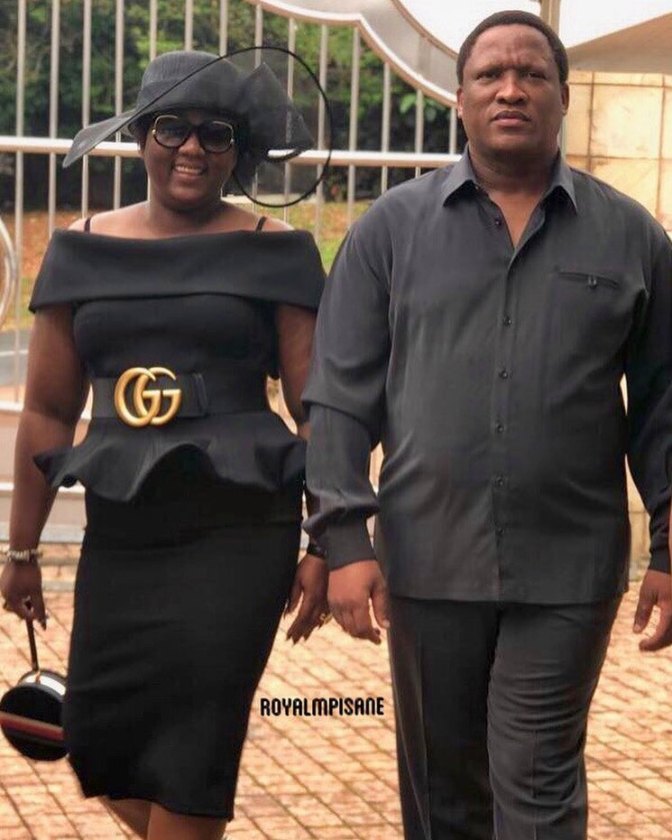 Social media was abuzz at the weekend following a shooting at the La Lucia home of Sibusiso Mpisane and Shauwn Mkhize.

According to reports, suspects managed to gain entry to the pair’s sprawling, heavily guarded mansion situated in La Lucia.

It is alleged that three men entered the property and shots were fired after one of the homeowners encountered the suspects.

According to police spokesperson Colonel Robert Netshiunda, one of the suspects cocked his gun and the homeowner retaliated.

“One suspect was injured, and the other two reportedly escaped unharmed. The injured suspect, who was shot in the leg, was treated at the scene before being transported to the hospital,” Netshiunda said.

A case of housebreaking is under investigation at Durban North SAPS.

ad
However, according to Mpisane, the incident was a hit on his life.

Speaking to a local publication, he claimed that Saturday’s event was not the first incident of its kind at his home.

Mpisane said it was the fourth time that the same men entered his home without his permission.

He said the men were at his home twice last month but left when they could not find him.

Mpisane said in one incident, he found one of the men hiding under his bed. He said he apprehended the man and handed him over to police. Police then confirmed that the same man had been nabbed in December for housebreaking. He said on Saturday, the men were inside his home, drinking his alcohol.

Mpisane said when he noticed the men, one tried to shoot him but his firearm jammed and he (Mpisane) fired at the man. Mpisane said he believed the latest incident was an attempt to take his life.