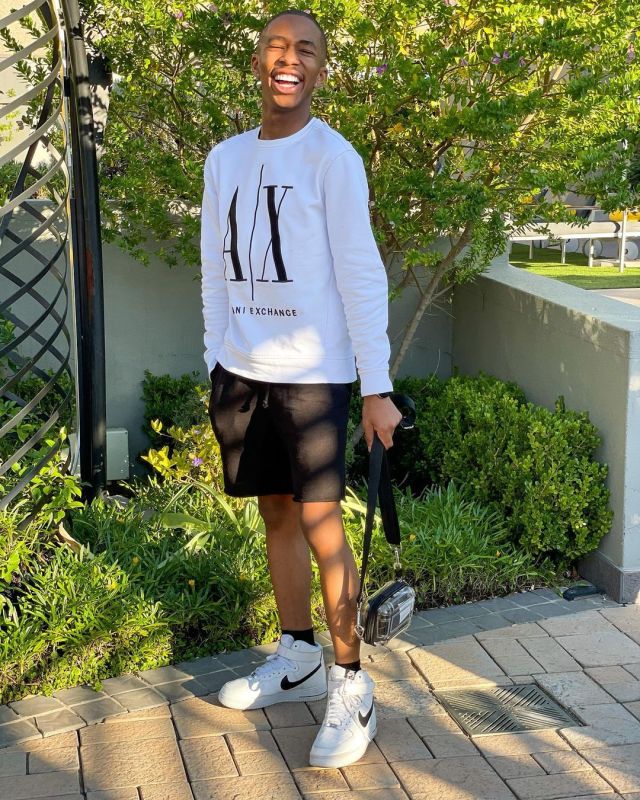 Following the protest by Wits students last week, Lasizwe pledged to give away R10 000 to a student who needed it for registration.

The gesture has grown into a fund-raising campaign called #R10GoesALongWay, which raised over R317 000 in 24 hours.

The campaign is being run on Instagram. The aim is to reach R1 million by Wednesday.

“I wanted to donate R10 000 from my savings to help students. I posted this on Twitter and Instagram and got suggestions from people,” said Lasizwe.

“I added Sibu to the Instagram live stream and we had students coming through and telling us what was happening at universities. We added another R10 000.

“King Aya also jumped in and suggested we open an account where people can donate the extra R10 000.”

He said they thought about calling their celebrity friends to jump in on their Instagram live stream so their audiences could be aware of the campaign.

Lasizwe said they were still looking for an organisation that deals with crowd funding.

“We also need to be transparent in our dealings.”