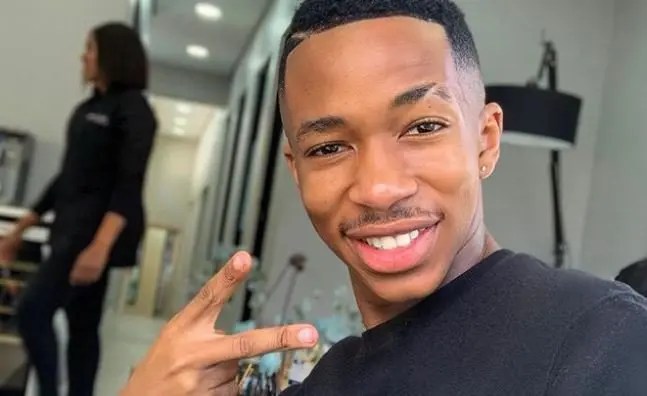 Youtuber Lasizwe is warning his fans about the dangers of an e-hailing app called Bolt (formerly Taxify).

In fact, he’s even advising his followers to delete the app altogether! This, after an industry colleague was brutally beaten after requesting a ride on the service.

The entertainer requested a ride on the Bolt app after parting at Sumo nightclub in Rosebank.

Sharing pics of his bruised body, Tshepang revealed that things took a dangerous turn after he was ambushed by a group of men who forced him into the car. 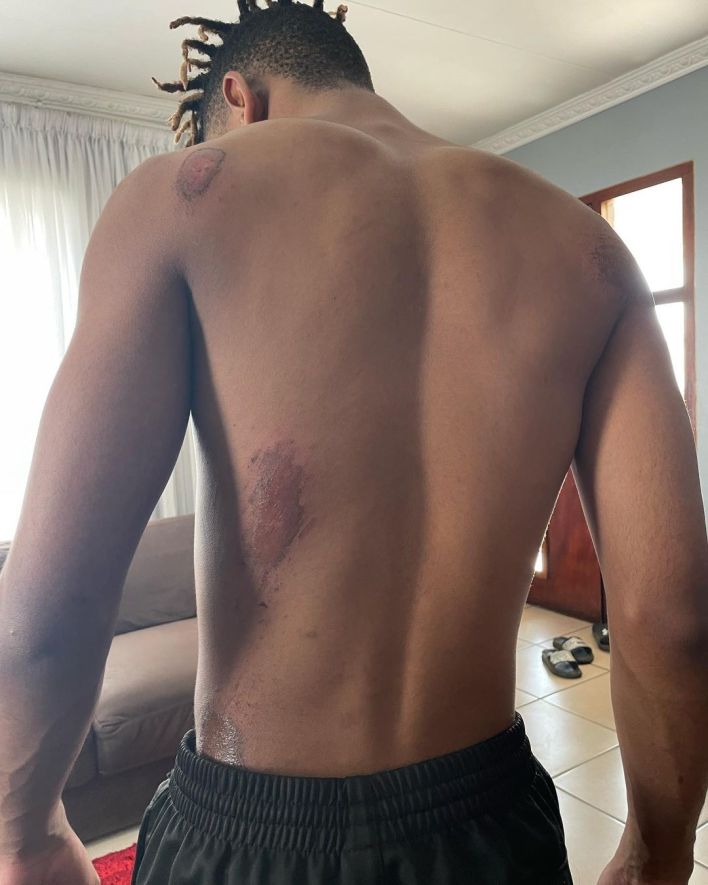 He wrote: “Guys please be safe! @bolt_southafrica is not safe at all yesterday after leaving @sumonightclub in Rosebank I requested a Bolt [ride]. When it arrived a guy tried snatching my phone. I fought my way out of it but then two more guys came and forced me into the Bolt [car]. 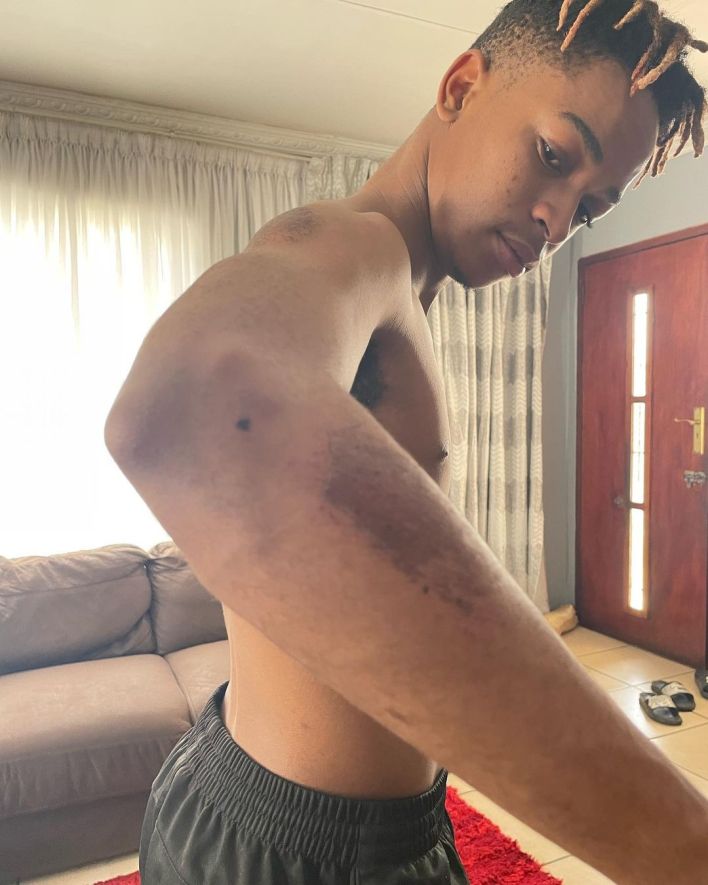 “Still fighting for my life then I got stabbed. Letting go of everything I jumped out of a moving car. They took everything, including my phone, my identification and cards”.