Lasizwe Vs Somizi boxing match on the cards?

Lasizwe Vs Somizi boxing match on the cards? 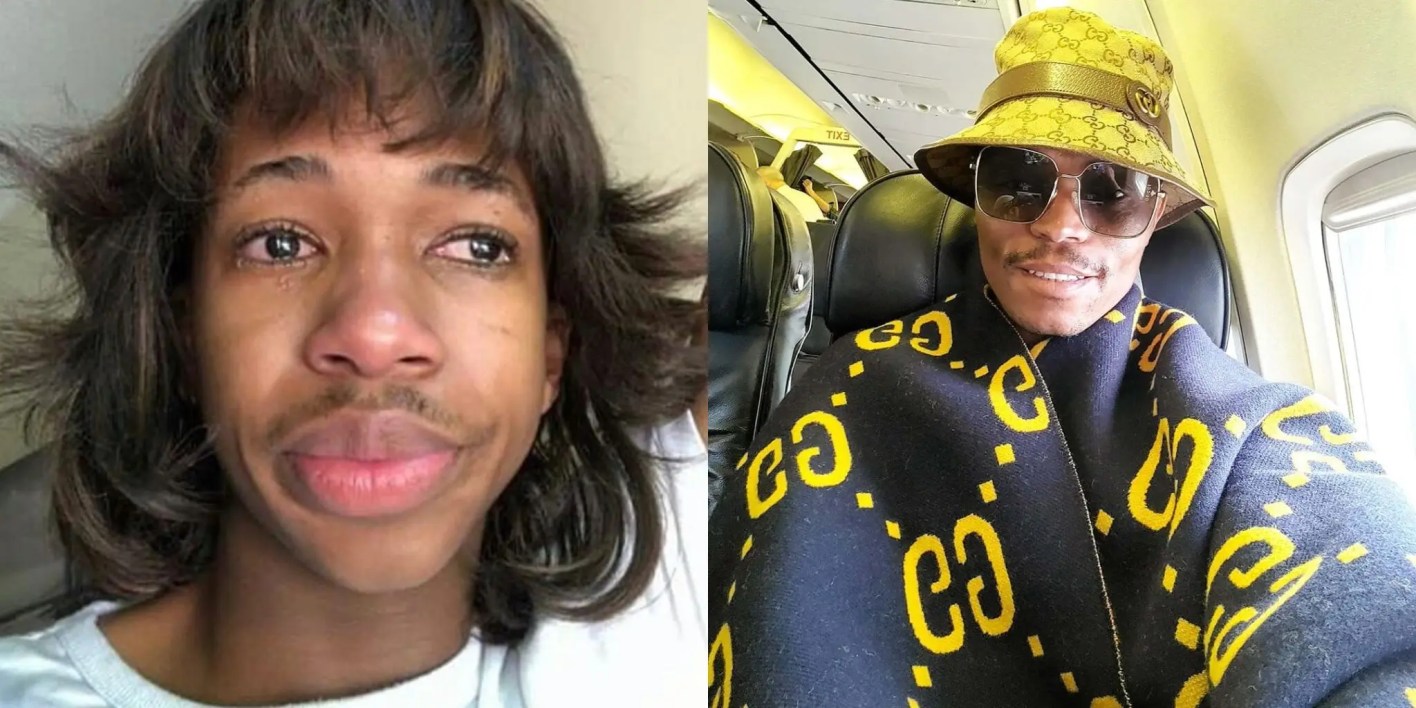 With celebrity boxing matches being thrown left, right and centre, Lasizwe has also jumped on the bandwagon.

But instead of challenging a fellow celeb to meet him in the ring, the reality TV star asked his followers who they thought he should square off against.

Clearly Lasizwe didnt think the move through as the first name that popped up was his long-time rival – Somizi!

Following the Fame vs Clout boxing match on Wednesday night, Lasizwe took to Twitter to ask his followers whom they thought he should fight against.

Lasizwe – who attended the match alongside fellow social media star Faith Nketsi – tweeted: “Who should I fight? Please be fair”.

But Lasizwe was not prepared to be inundated with tweets telling him to take on the former Idols SA judge. In fact, he swiftly deleted his tweet altogether!

Somizi.. I want to see something pic.twitter.com/ezaPe6UbKF

But whilst a Lasizwe vs Somizi match is something we may never see happen, there are a number of other celeb matches on the cards

One that is set in stone is between Cassper Nyovest and fellow rapper Naakmusiq. The stars will go head-to head on 8 April 2022 at the Superbowl in Sun City.

Others fights fans would like to see happen are between the following celebs;

Naak vs Tsibip. Is that the next thing?

Prince Kaybee vs Dj Maphorisa 🙏🏽 All the shisha would leave Phori 🤣 https://t.co/1x1KUK9IYY