Lasizwe reveals why he no longer speaks to Natasha Thahane

Lasizwe reveals why he no longer speaks to Natasha Thahane 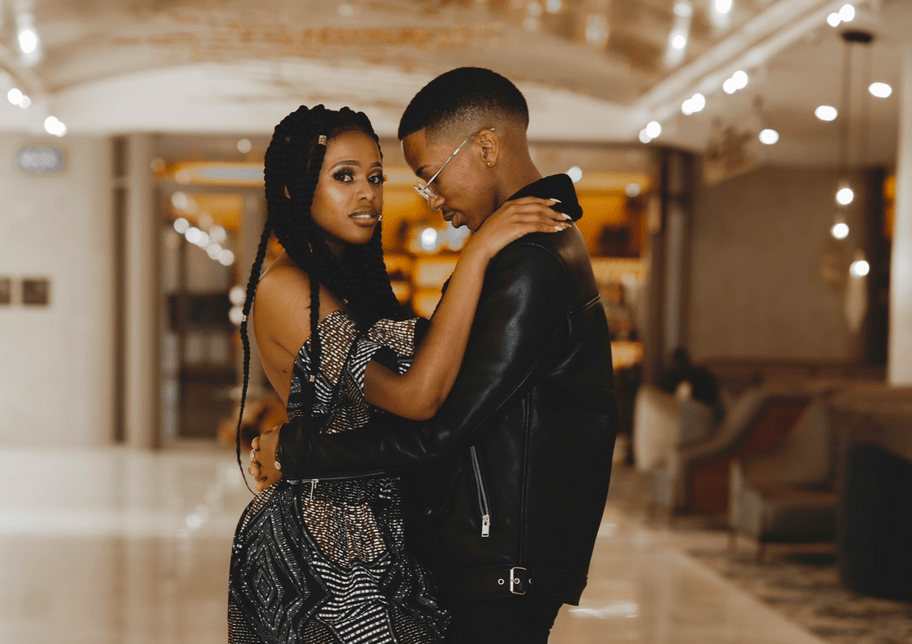 Lasizwe hints at his split with Natasha Thahane a couple of times, and it’s quite surprising to some fans who knew them to be best of friends.

The two have served amazing friendship goals over the past one year, and it’s sad to see them separate.

During Lasizwe’s YouTube show, Tell the Truth or Drink it, the actor opened up on how they are no longer in talking terms.

The reality TV show star made it known that he even invited the actress to be a guest on his show and she never showed up, despite setting up for the show.

On the last episode of the show with Nandi Madida, he said they’ve unfollowed each other on very social media platforms.

However, the two are yet to finally open up about what caused the split between them.