Lasizwe reveals shocking reason for failing to get into medical school

Lasizwe reveals shocking reason for failing to get into medical school 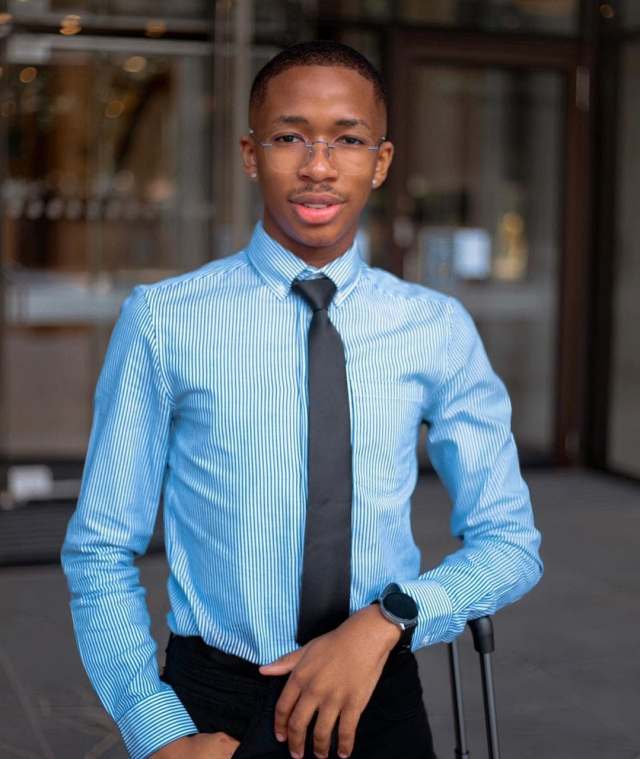 Lasizwe has taken to his social media to share the reason behind him not able to go to medical school. Few weeks back, the comedian mentioned he has no plans on going back to school.

The star recently helped raised funds for students who find it difficult to pay their fees as he thanked those who helped him achieve his aim. Well, it looks like luck has never been on his side when it comes to education as he shared his experience when writing his entrance exam for medical school. 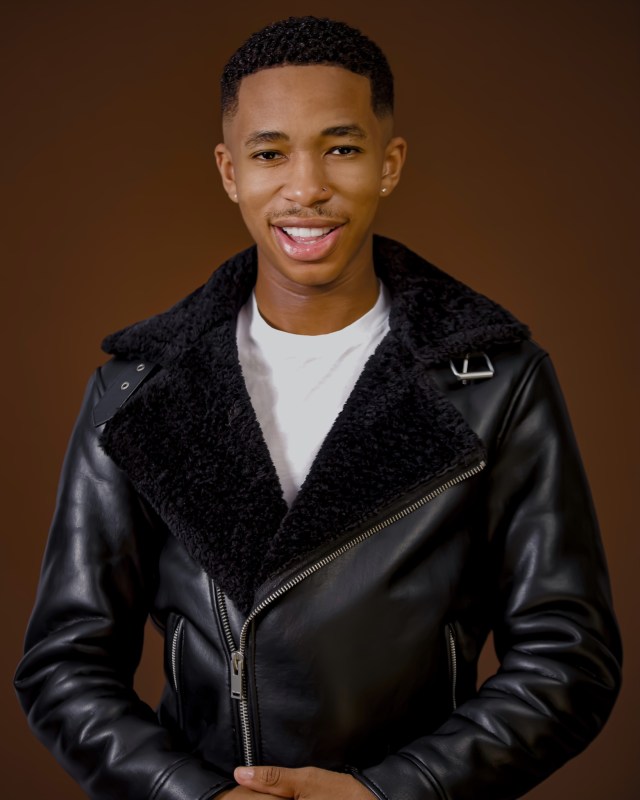 In the now-deleted tweet, Lasizwe stated that they were asked to re-arrange letters “PNEIS” in the exam but he on the other side gave the answer from the name of an important human body part which is most useful when erect.

The right answer was “SPINE” which he got wrong as he claimed those who got it right are now doctors while the rest of them are on Twitter.

Lasizwe tweeted: “When I was young I decided to go to a medical school. At the entrance exam we were asked to re-arrange LETTERS “PNEIS” and from the name of an important human body part which is most useful when erect. Those who answered “SPINE” are doctors now and the rest on Twitter”