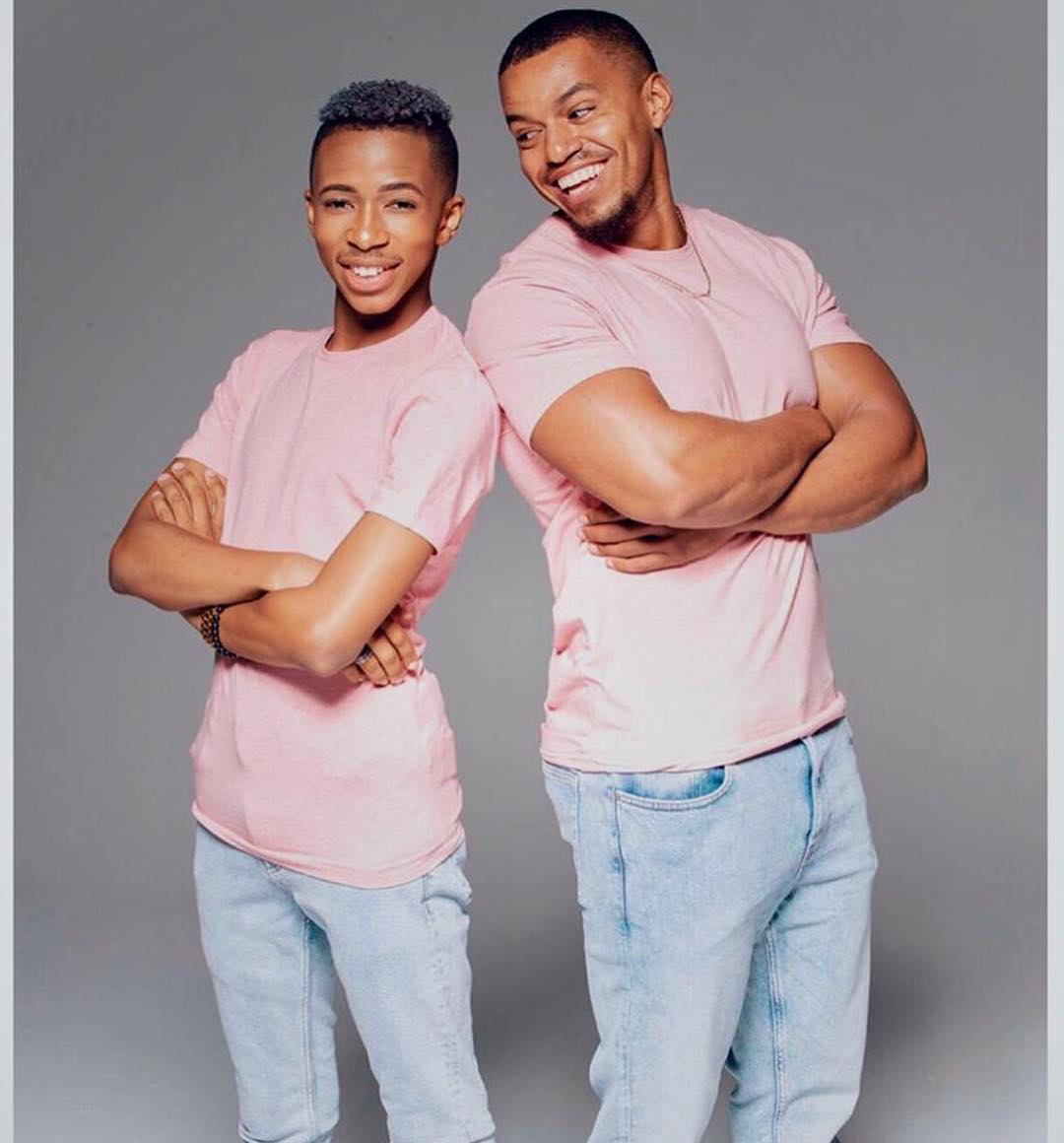 Lasizwe has definitely made his mind clear that he won’t be working with Cedric Fourie. The star made this known in the last episode of his show, Drink or Tell The Truth. Lasizwe stated that that there are some lines he wouldn’t cross in their friendship and he will want it to be like that. 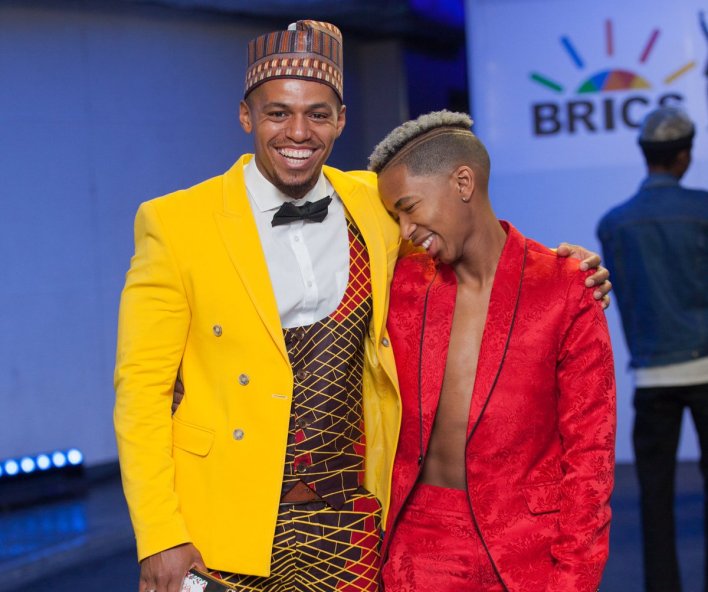 “From the people you have worked with in the industry, who is that one person you never wish to work with again and why?” asked Norma. 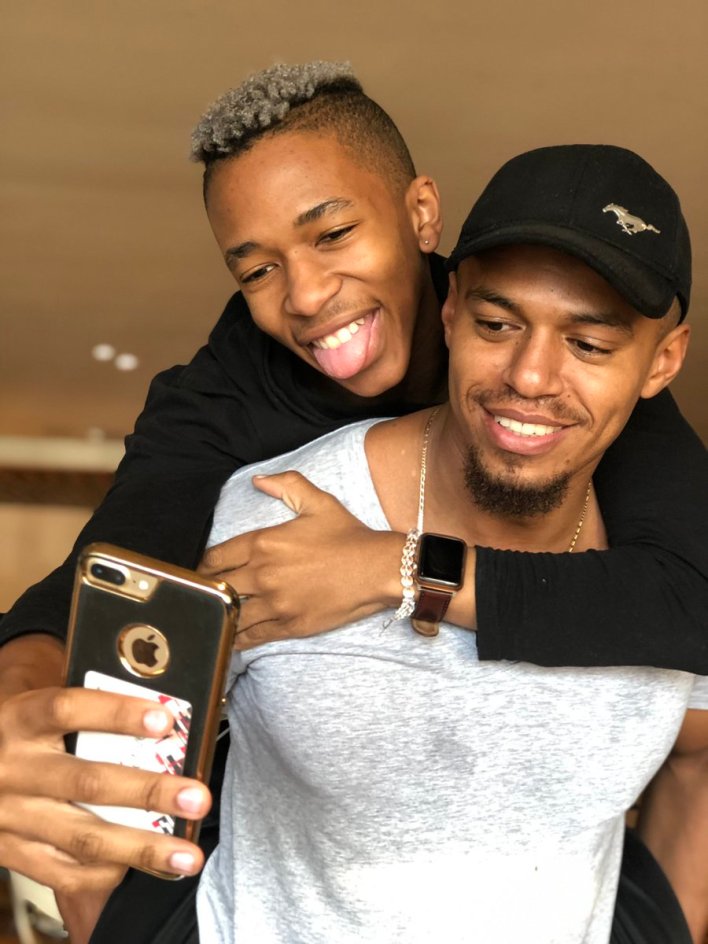 The star said he would not mix business and pleasure.