LASIZWE REMEMBERS HIS LATE MOTHER ON HER BIRTHDAY

LASIZWE REMEMBERS HIS LATE MOTHER ON HER BIRTHDAY 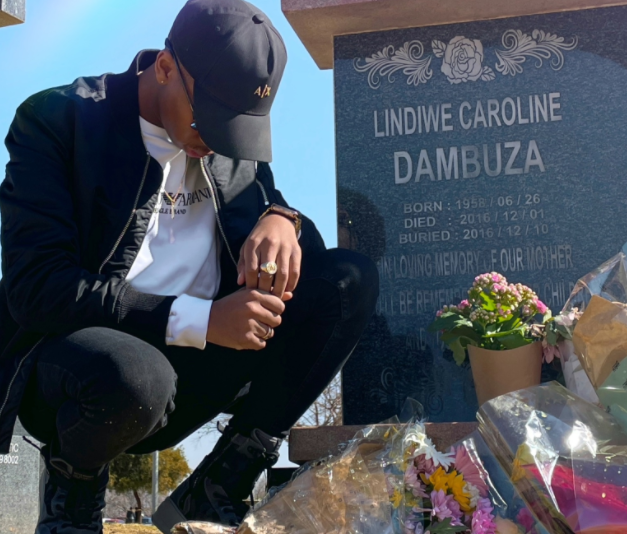 Khanyi Mbau’s brother, Lasizwe is celebrating his mom’s birthday today, 26 June. It has been five years since his mother Lindiwe Caroline Dambuza passed on.

Taking to Twitter, Lasizwe expressed that he still feels the pain he felt when his mom died.

5 years later and the pain still feels new. I wish you were here to see how good I’ve done. #TillWeMeetAgain

When Lasiwe’s mother died, she was a 40-year-old nurse at Lesedi Private Hospital.

Lasizwe told Trending SA hosts in 2018 that when his mom passed, it was matric dance season and they were going around getting things done and making sure everything is ready for the big day. His mom did not have a ton of money but the entertainer said his mom spent her last money to make sure that her son looked dashing on the day.

Lasizwe’s mother was diagnosed with a heart problem and she died from complications related to it because the paramedics took a while to get to where they were that by the time they arrived nothing could be done to save her.