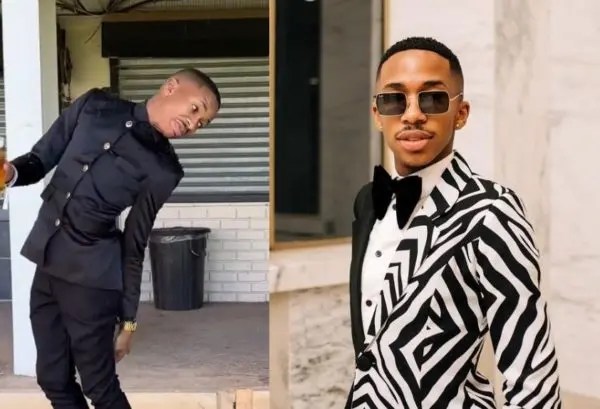 Lasizwe Dambuza has been criticized and trolled after dropping a skit on the possible terrorist attack which might happen today, 29th of October in the Sandton area of Johannesburg, South Africa.

A few days ago, the US government issued a warning to South Africans: “The U.S. government has received information that terrorists may be planning to conduct an attack targeting large gatherings of people at an unspecified location in the greater Sandton area of Johannesburg, South Africa, on 29 October 2022.” However, President Cyril Ramaphosa calmed people with a message which reads: “Threats are assessed continuously and are acted upon to ensure the safety of all. Should the need arise, the South African government will be the first to inform the public about any imminent threat. Issued by The Presidency of the Republic of South Africa,” Cyrl said.

Lasizwe who is regared one of the top YouTubers in the world created a funny content about the terrorist attack, but some viewers claimed the video isn’t funny.