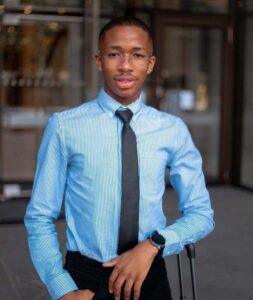 Lasizwe took to his Twitter to share a pledge he made to the students at the University of Witwatersrand (Wits). This is coming after the protests in Wits which led to the death of one.

Lasizwe shared the news to Twitter and deleted the tweet shortly afterwards due to cyberbullying. The comedian mentioned that he will be donating R10 000 to towards a student’s fees.

The reality television star said the winner would be picked randomly from his subscribers on his YouTube channel on 18 March. Many took to the comment section to praise his generosity and also ask the personality if he could choose them.

Share your story about what you are studying and how this 10K will help you. pic.twitter.com/2ZJLthThMm