Lasizwe on his relationship with Somizi

Lasizwe on his relationship with Somizi 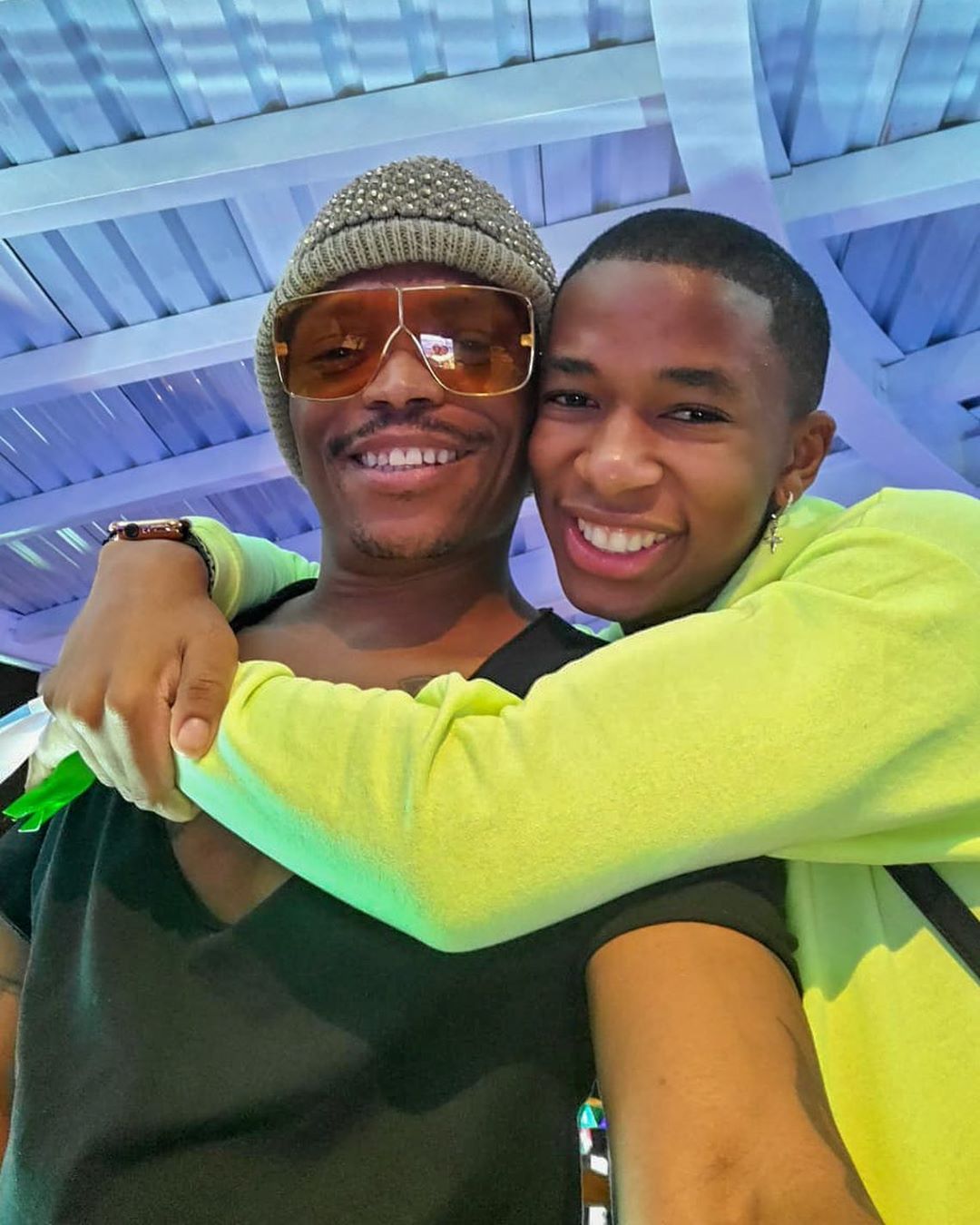 Social media personality Lasizwe Dambuza opened up about his feud with media personality Somizi Mhlongo and admitted to a complicated love interest in the latest episode of Drink or Tell the Truth on Friday 27 August.

Lasizwe was joined by rapper Nadia Nakai on the show.

Nadia Nakai asked the social media star about his feud with Somizi Mhlongo and the social media personality admitted that they do not get along, explaining that he thinks two people who are doing the same things cannot be in the same circle.

“He is undoubtedly talented but as a person, the vibes with him and I? No,” said Lasizwe.

“I believe you can’t be in the same circle as someone who is doing the same thing as you, but individually, give me zero for him,” he continued.

Lasizwe and Somizi were previously good friends who had a fall out early last year. Lasizwe said that their fallout was based on other people’s opinions of their relationship and that was hurtful. In addition to the drama, Lasizwe was not invited to Somizi and Mohale Motaung’s wedding.

Lasizwe penned a heartfelt message to Somizi following their fallout.

“@somizi Having a fallout with you was one of the most emotional situations I had to go through. What broke my heart was that our fallout was based over people’s opinions about our relationship,” wrote Lasizwe on Instagram.

“To me you’ve always been someone I’ve always looked up to, someone I called an industry Father ❤🙌🏾,” he continued.

However, from his recent comments it seems he does not feel the way he did a year ago.The social media star also revealed that he has “been with” actor Teboho Caddy Tsotetsi. However, their relationship is complicated because Caddy supposedly wants him to be a “trophy”.

“You have been with the soccer player, a politician, and someone in the entertainment industry, name one person?,” Nadia Nakai asked Lasizwe.

“I’ve been with, well not been but, he’s on the Legacy, his name is Caddy Tsotetsi he plays Sanele,” said Lasizwe.

Nadia Nakai then asked Lasizwe why they aren’t dating and he explained that things are complicated.

“Things are very tricky with him and I. We tryna meet halfway but it doesn’t work. I think he wants me to be his trophy…I don’t want to sit there and wait for my partner to do s*** for me,” said Lasizwe.

This follows the stars heartbreak in February this year when he bought his mystery man a flight back to Cape Town and after dropping him off at the airport he ran into him later at at a groove in Braamfontein, Johannesburg.