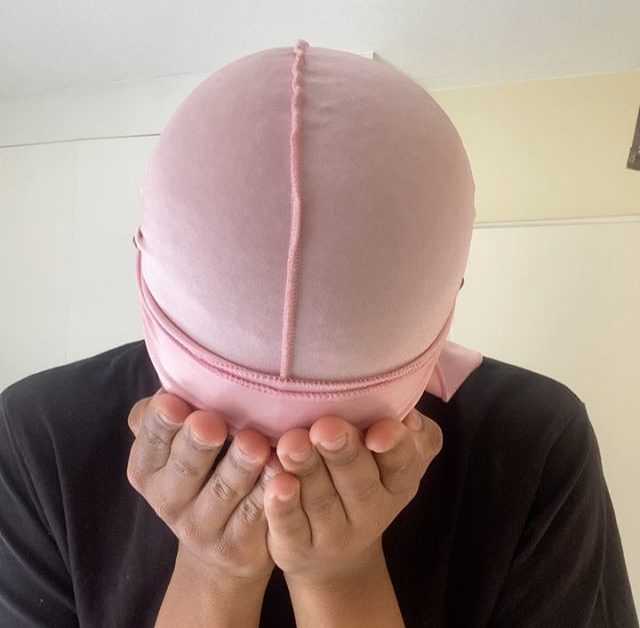 South African musician and television personality Nandi Madida was recently a guest on Lasizwe’s popular Drink or Tell The Truth show on YouTube. Nandi was immediately put on the spot after she was asked to rate who has the best fashion sense between Mohale, Pearl Thusi, and Bonang Matheba.

She said that Mohale still has a long way to go. But she has nothing but love for him.

“I’m about to put a disclaimer. Pearl, I love you, my child. I’d say that Mohale because I don’t relate to his style. So that’s not too bad. And I think that he’s still new to the style game but I know he has got a lot to offer. There is potential. You need a few more years to show that you really understand this fashion game.”

Choosing between Pearl Thusi and Bonang Matheba was not easy for the star. Since she had to make a choice, she ended up going for Pearl Thusi.

“The one is very elegant, slique and sharp. And the other is eclectic, my homegirl and I love her. Bonang I’d say you second and Pearl Thusi I’d say you are number one. And I’ll tell you why – because Pearl has variety. I’ve seen her do that elegant slique look but I’ve seen her also do her ratchet where she twerks for me. And for that my homegirl – well done – you’re number one.” She explained her choice.

It was then Nandi’s turn to ask the big question. She asked Lasizwe about the house which he claimed he had bought in Sandton, until her sister Khanyi Mbau called her out. “In 2018. If your sister didn’t call you out about not buying a house, would you have come out clean?” Asked Nandi.

Reflecting on the situation, he is glad that she called him out because had she not, the situation would have gotten out of control.

“Okay, to be honest, if Khanyi didn’t call me out, (laughs). But lesson learnt, for me. You know journalists, they investigate and it would’ve spiralled out of control and I’d look way worse. Thank you so much for calling me out.” He expressed.

Dambuza added that it was not his intention to do so. Everyone on social media started congratulating him, thinking that he had bought a house and he decided to run with it.

“Let me tell you something right. I moved into my new apartment right. And I posted from Soweto to Sandton and everyone was congratulating me on the house and I ran with it.

And then Khanyi calls me to ask if I had bought a house. She told me to tell the truth or she’ll throw me out and she did. And we didn’t speak for a good month. We were just like not talking to each other.” He said.