Lasizwe dragged after reacting to troll comparing him with Connie Ferguson

Lasizwe dragged after reacting to troll comparing him with Connie Ferguson 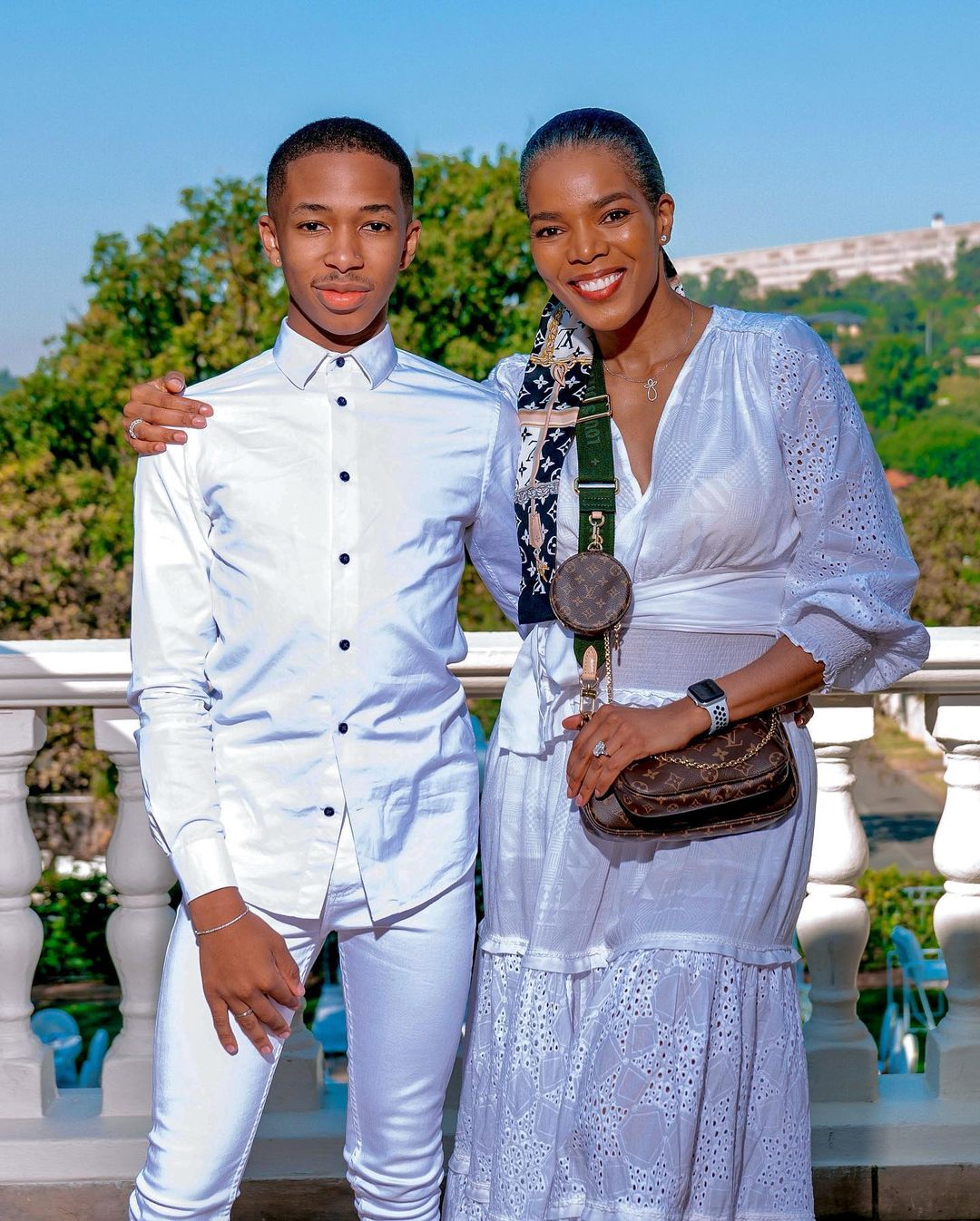 Lasizwe gets mocked for making a mistake while responding to a troll attacking him for making a content out of his late father’s burial service.

Connie Ferguson’s husband, Shona Ferguson was laid to rest this Wednesday, and it was streamed Live for those who are interested in watching.

While Lasizwe empathised with Connie, a troll dug out photos shared by the YouTuber during the burial of his father in 2020 and said:

“#Connieferguson did not turn her husband’s funeral into a content making opportunity. Respect that!!”

In response, the actor intended to say people mourn differently, but he mistakenly said “moan”, and it got some tweeps mocking him, while a few tried correcting him.