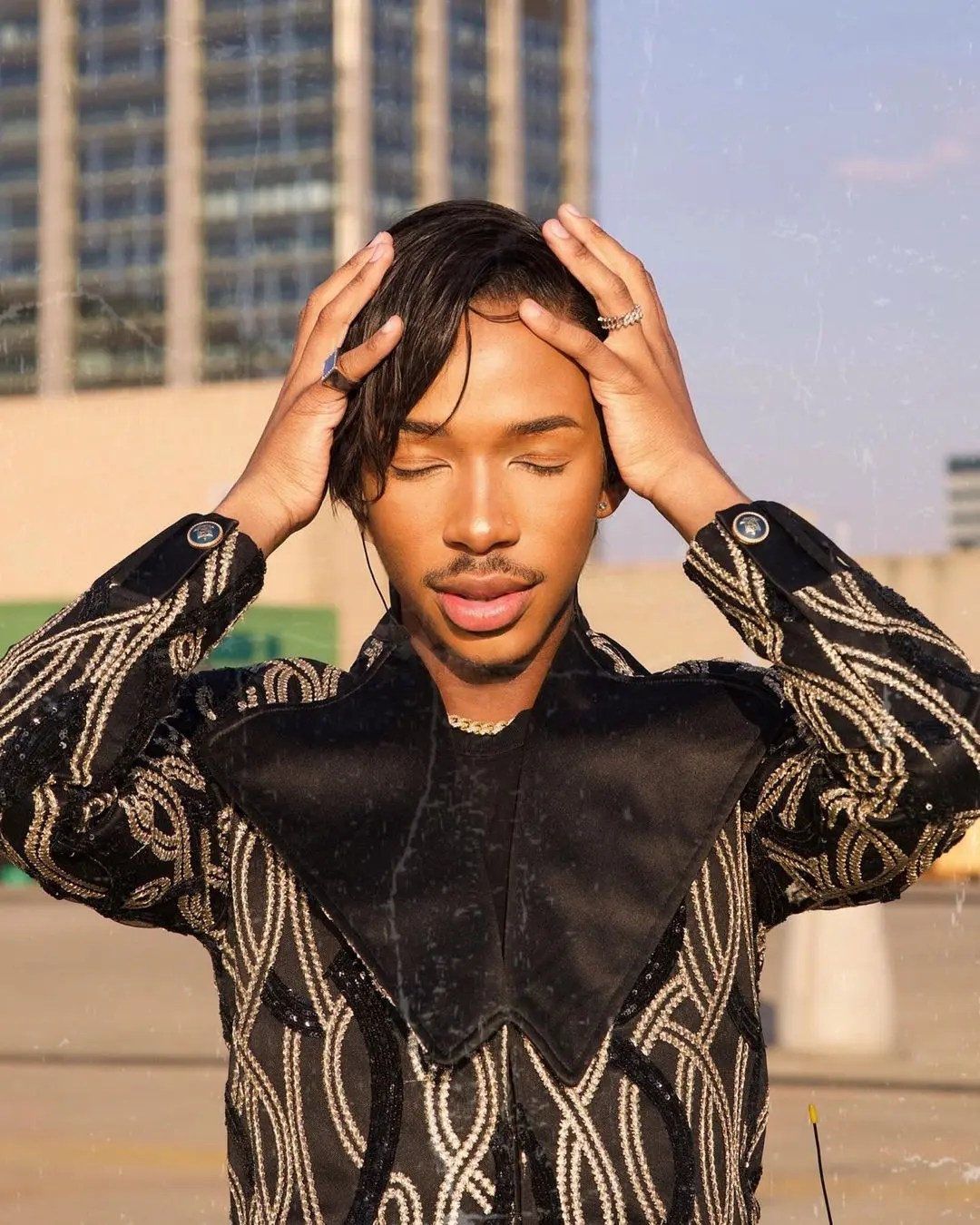 Due to the Covid-19 impact on live events, Comedy Central is doing a roast spin-off with Lasizwe, calling it the mini roast, where he’ll be taking aim at topical and relevant issues.

From cancel culture and conspiracy theories to the Gen Z millennial divide, the Fake it Till You Make It reality star is set to talk about it all.

Lasizwe took to Instagram on Wednesday, sharing the big announcement with fans.

The elated host said this is a full circle moment for him because he gets a chance to get back at all the trolls who used to drag him on social media.

“I am so used to being trolled and roasted on social media, so consider this my sweet revenge. Really excited to partner with Comedy Central Africa on this innovative take of the classic roast which I have grown up watching and loving,” Lasizwe said in a press statement. 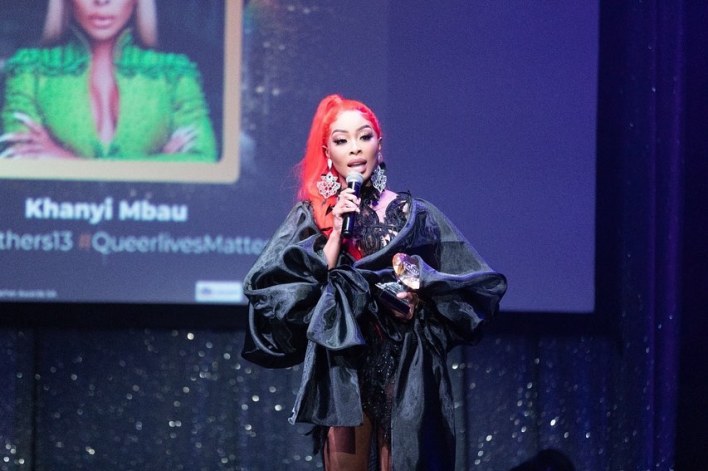 “No topic will be off-limits, it is a roast after all! Buckle up and get prepared for roast like no other, your faves are definitely not safe,” he added.