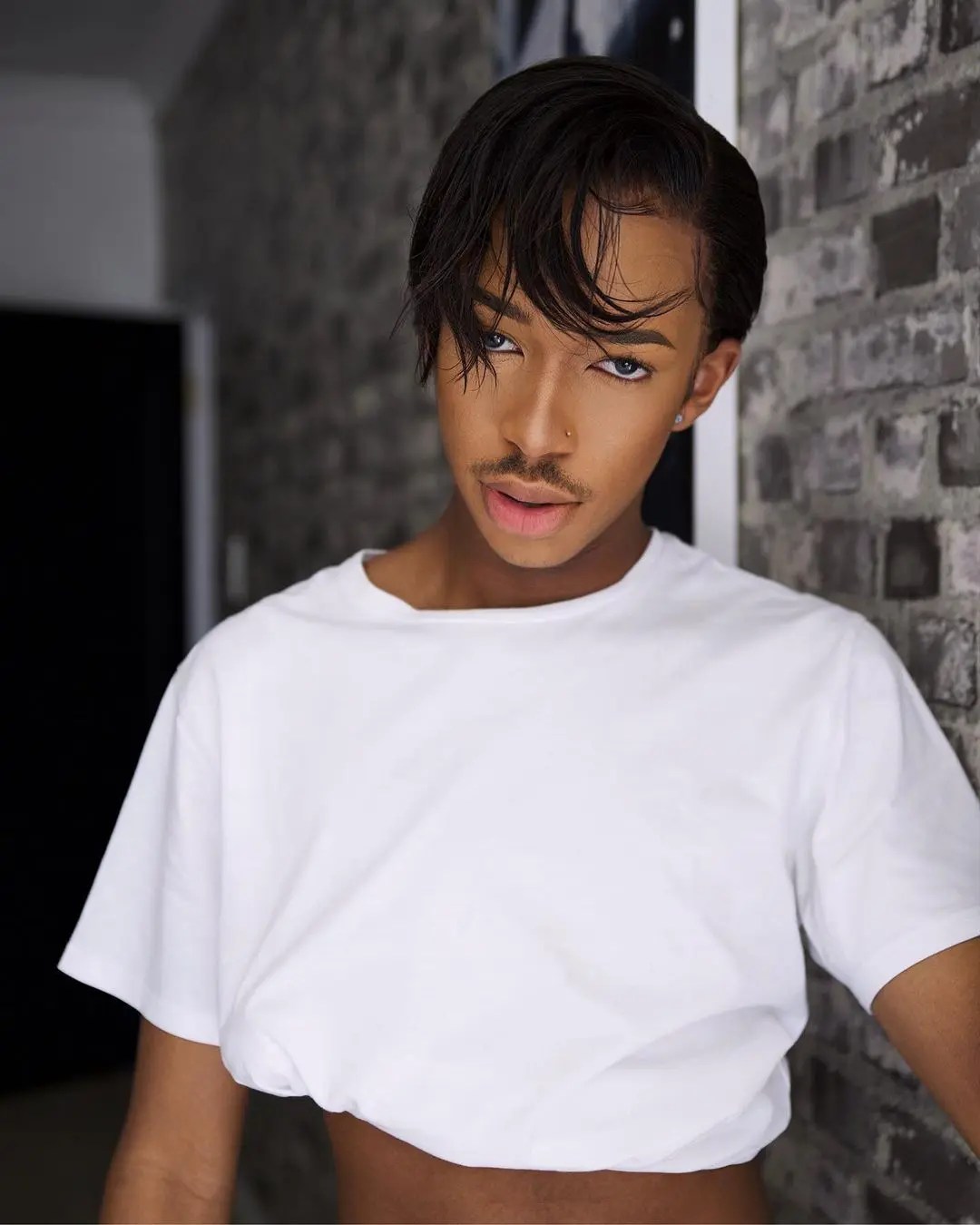 Popular social media personality Lasizwe Dambuza is calling on his fan base for their support. The celebrity, who calls himself our sweerie, is calling on his supporters, dubbed The Sweeries, to show up and support him. Sharing on his Instagram stories, he said he did it all for the Sweeries, and it is as much their nomination as it is his.

Lasizwe was nominated for The People’s Choice Award in the category African Social Star of 2021. He will be going up against other big names in the South African social media and entertainment industry, including television personality Boitumelo ‘Boity’ Thulo, vlogger Mihlale Ndamase, and model Witney Ramabulana.

The category also has international nominees, including Kenyan TikTok Queen Azziad Nasenya, Nigerian rapper Falz, Nigerian blogger The Odditty, Zimbabwean comedian Tyra Chikocho aka Madam Boss. It is set to be a stiff competition, and Lasizwe is calling on all his stans to vote in large numbers to secure the win.

The 23-year old has had an illustrious career already. He came into the spotlight for recording brief comedy skits on his social media, which went viral both locally and internationally. He expanded this craft to include a YouTube channel, where the uploads more videos of himself immitating the habits of South Africans online. His YouTube now has over 700K subscribers, with more than 78 million views.

Lasizwe is constantly growing his entertainment portfolio. He currently hosts a show on his YouTube channel called Drink or Tell The Truth, where he interviews local celebrities in a light manner, getting them to spill the beans on some of their public dramas. Guests on his show have included performer Zodwa Wabantu, who publicly declared her hate for singer Zahara to the comedian.

The comedian is also a brand influencer for Fanta Orange in South Africa. He was in the music video for Babes Wodumo and Ntando Duma’s song “Jiva Phez’kombhede” in 2017, and has hosted TV shows, including MTV reality show “Fake It Till You Make It”.