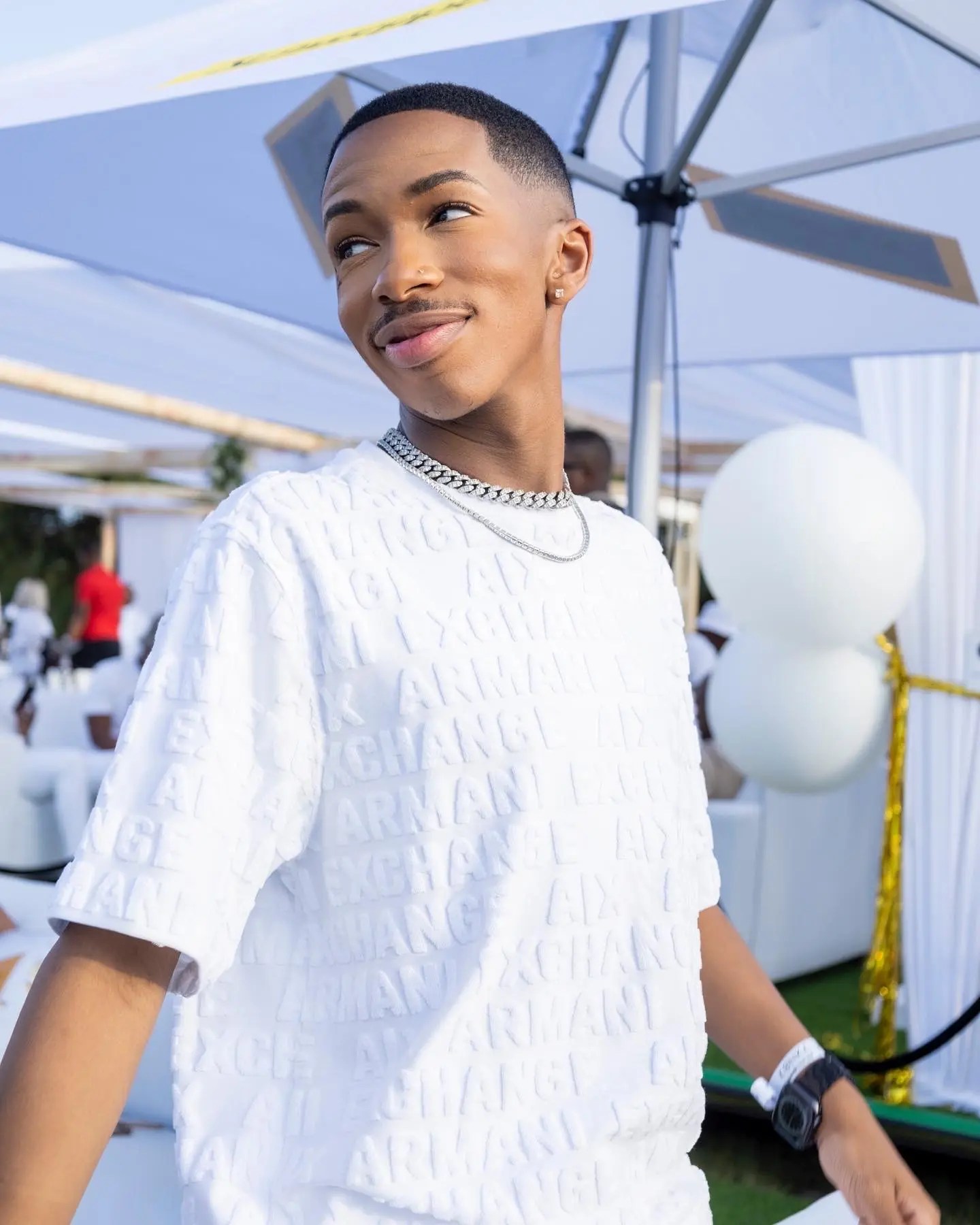 Lasizwe Dambuza announces a new show titled, Tricky and Terry. The actor has different characters which he exudes for different purposes. Taking to social media, Lasizwe announced the return of Nomatriquency – This character bagged the YouTuber two Prism Awards weeks ago. 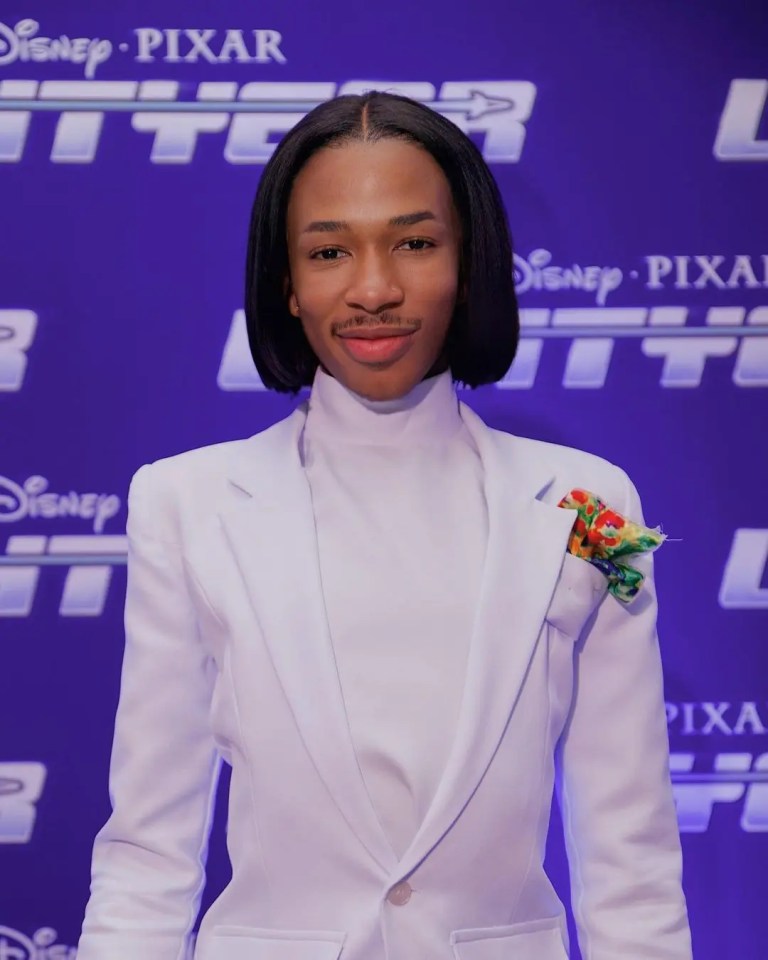 “I know you’ve been waiting for Nomatriquency, but I had to bring her back with a BANG!! I’m trying something new & we’ve been working on a new special project. I hope you’re ready,” he tweeted. 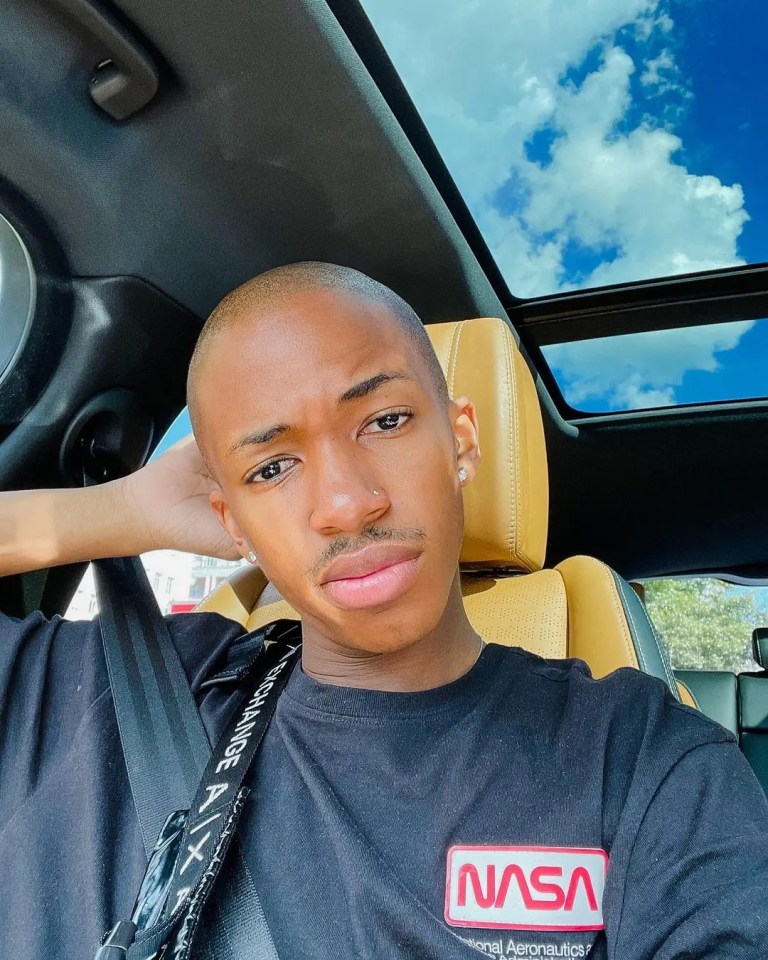 Lasizwe further teased the show which will be premiered on YouTube. Crafting a storyline fuels my passion & I’m so excited to drop my new show! She’s BACK!! #TrickyAndTerry,” he captioned teaser.

Crafting a storyline fuels my passion & I’m so excited to drop my new show🥺! She’s BACK!! #TrickyAndTerryhttps://t.co/BdaiExNmtV pic.twitter.com/C01RhyfUDh