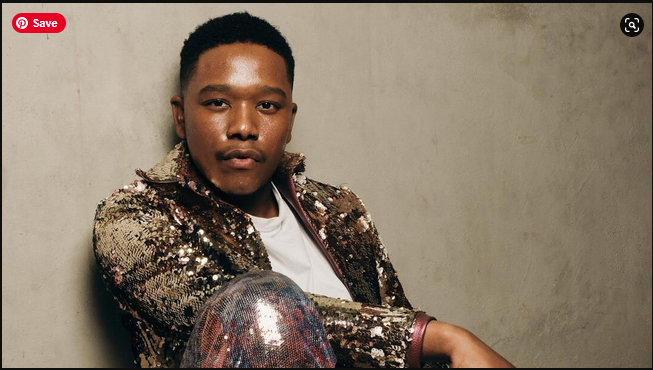 Viewers were taken down memory lane as Langa performed his soulful classics and excited fans with a one of a kind collaborative performance with “iMali” hitmaker Big Zulu, who also performed a medley of some of his latest musical offerings.

Speaking about his involvement, Langa said: “MTV gave me a call and asked if I’d be keen to do the picnic again but this time with a twist.

“Collaboration was at the centre of the project and live music had me at hello! I was really excited to get to work with Big Zulu and create something special for both our fans and MTV viewers.

“Performing is my favourite part of being a musician”.

While the first picnic of its kind was held before the Covid-19 pandemic that allowed people to socialise without any rules, enjoying live performances now has changed. And not just for people who enjoy going to concerts but for the performers too.

Langa said that one of the biggest challenges with virtual concerts was the lack of audience connection.

“We often forget that the audience energy gives the show an element like none other, when we connect with people, that’s where the magic begins.

“We have, however, found ways to try to simulate that energy and response by having more fun with ourselves on stage and it’s also in a breathtaking setting”, he said.

Last year Langa released his second studio album which fans and critics could not get enough of.

Titled “Langa”, that album has gone on to score the star a nomination in the best R&B/soul album category at this years South African Music Awards.

“Being nominated is incredible, to say the least; it’s the fruition of my childhood dream.

“I remember watching big stars like Brenda Fassie and Lebo Mathosa dressed up and accepting their accolades.

“I wanted to perform on that stage and hopefully, one day get an opportunity to pick up a couple of my own Samas and Grammys.

“It seems those days are creeping closer and closer by day, and I’m really grateful”, said Langa.

But the star does not see nomination as validation of his hard work.

“I think it’s more of a nod from my peers and contemporaries.

“The work’s validation comes from me and the ability to complete it to the standard I uphold. That has been my greatest test.

“The completion of such a labour of love is my validation”, he said.