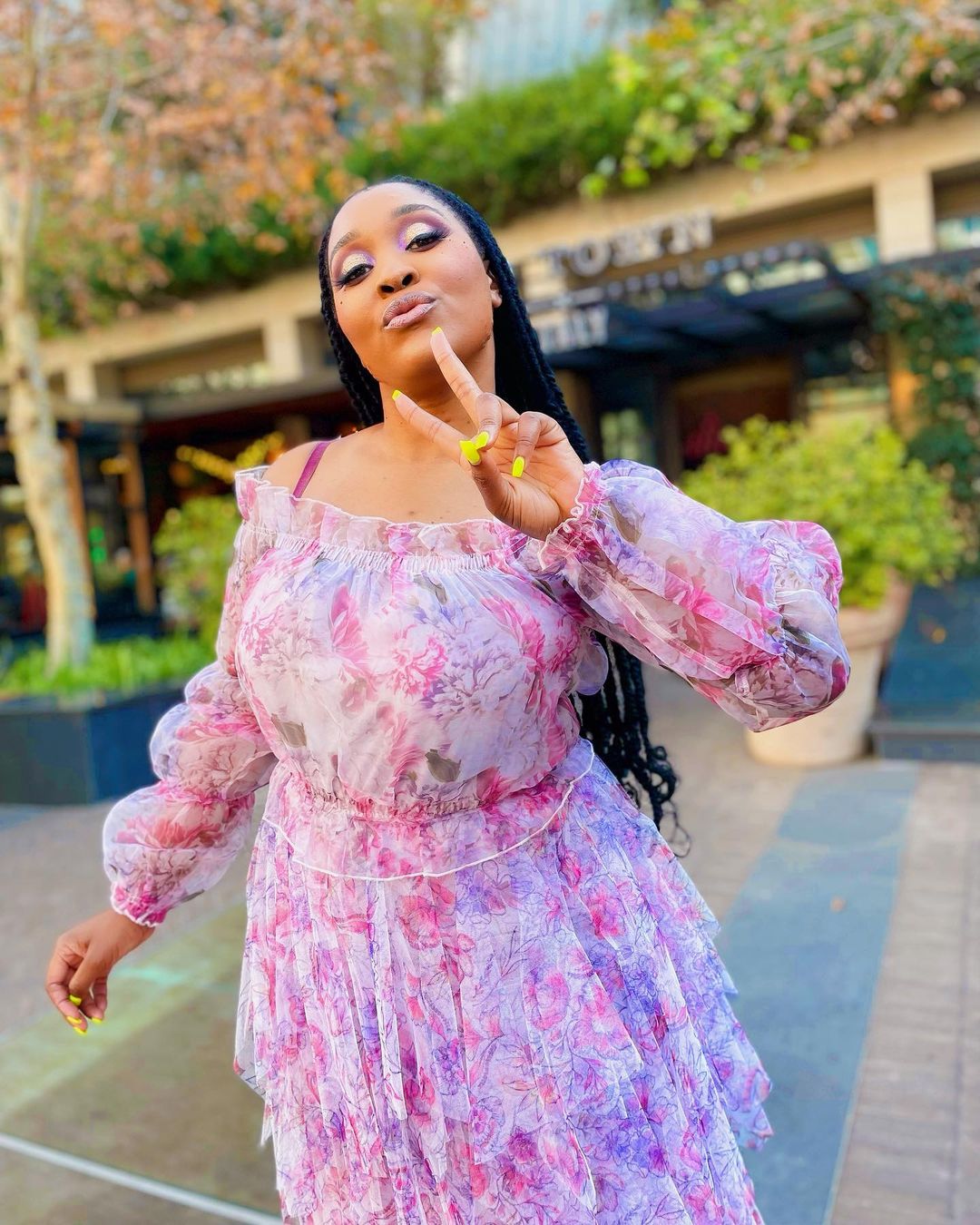 Lady Zamar turns 34-year-old today, 19th of June, 2021 and she’s being celebrated by fans on social media. The singer didn’t announce on social media yet, but she shared a new snap on Instagram.

Universal Music Group and her friend, Shekhinah celebrated her on Twitter.

On Friday, the singer penned down a lengthy note, explaining why her album is taking forever to be ready, as it’s over a year since she’s being working on her 4th album.

Zamar said she’s giving the album her best that’s why it’s taking this long cooking in the kitchen.