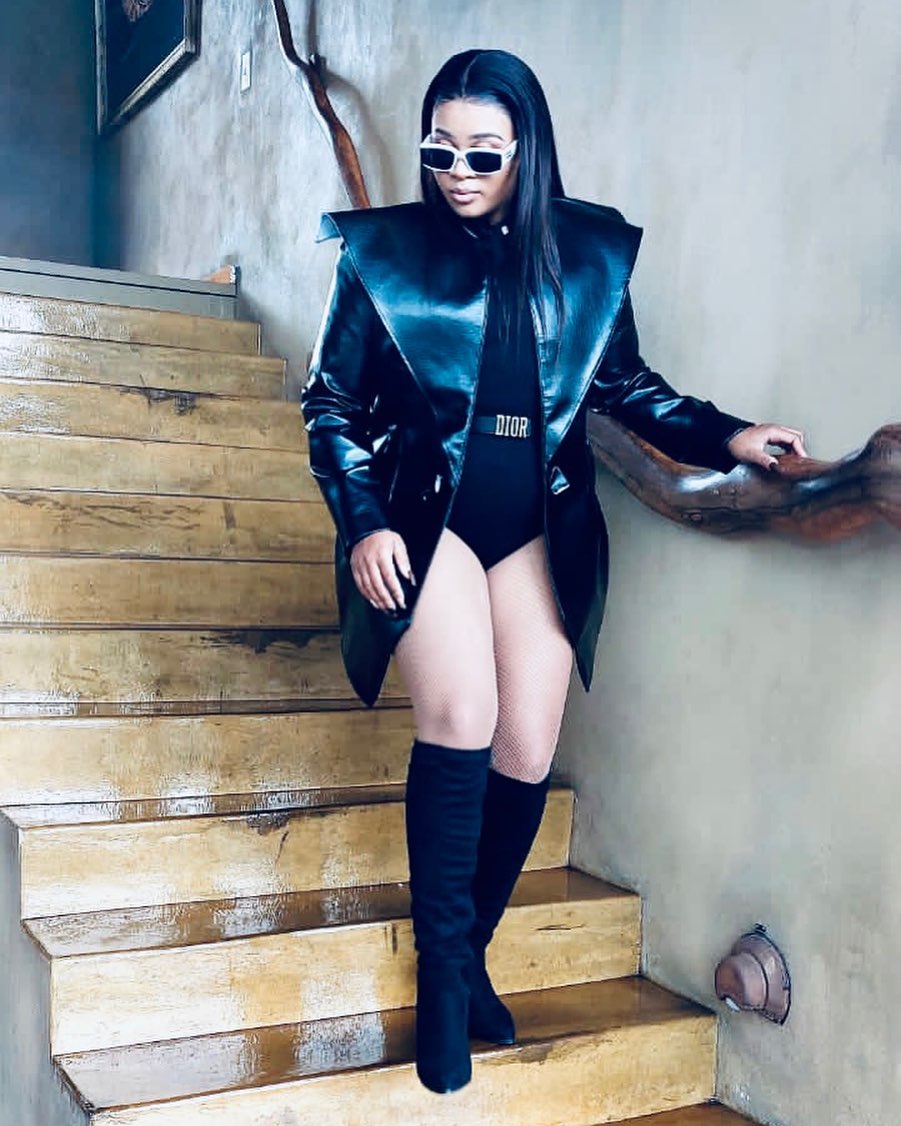 Performing an acoustic and heartfelt song on SABC1’s Live Amp show, the Woza hitmaker dedicated the performance to her former colleagues.

“What a heartfelt tribute that was. We hope you enjoyed it as much as we did. Rest easy kings,” Live Amp wrote on its Instagram post.

After the news of their deaths earlier this month, the musician took to social media to lament the loss of the Amapiano stars.

Lady Du has been candid about the grief she has felt after the pair’s deaths in an accident which claimed six lives.

In her latest effort to honour the stars, Lady Du was seen performing an emotional ballad in their honour, leaving many praising the star for her powerful vocals and emotional tribute.

The star has also honoured the memories of the amapiano stars in other heartfelt ways. Du got inked with a tattoo dedicated to Mpura and Killer Kau, who died in a head-on collision alongside upcoming stars Khanya “The Voice” Hadebe, DJ Thando Tot, and TD.

She posted a picture of her arm with a tattoo of two birds, a peace sign and hearts. 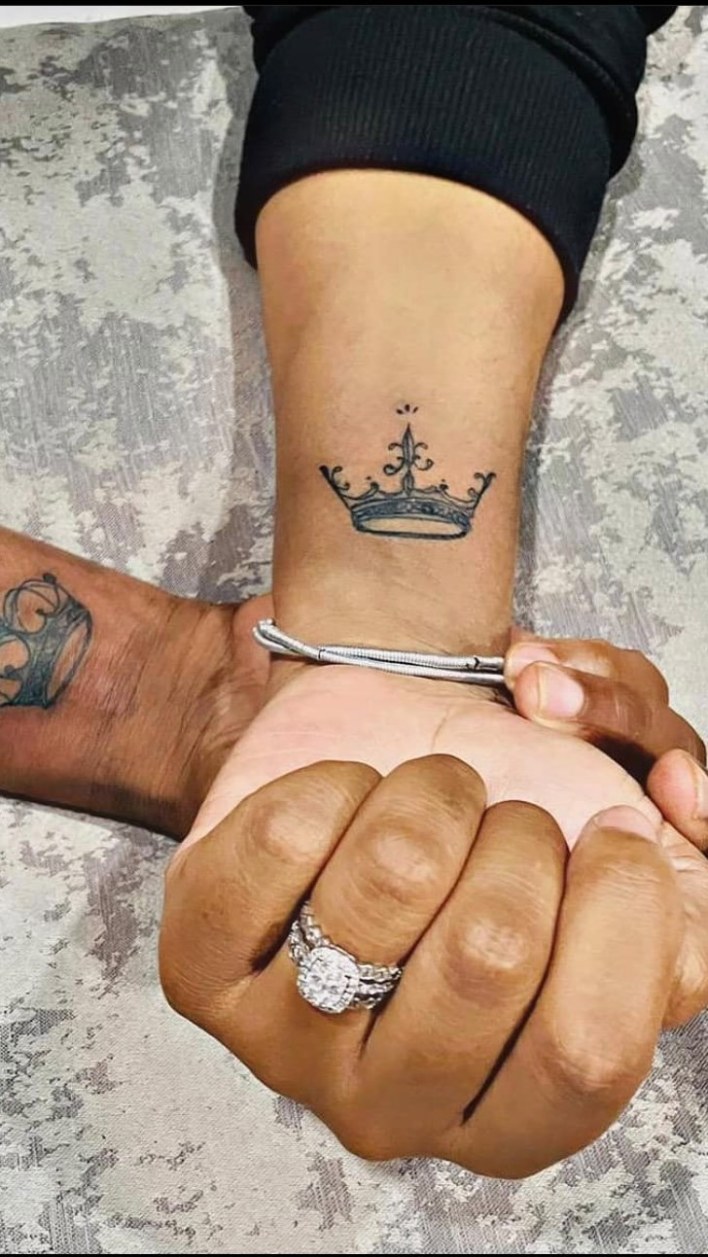 The star also went viral after her heart-wrenching goodbye to Mpura at his funeral left Mzansi broken.

There was not a dry eye in sight — both at the venue and online — when Lady Du took to the stage to talk about her friend.

She shared anecdotes about her time in the studio with Mpura, and how he encouraged her to deal with her emotions through music when she was at her lowest.

However, for Mpura’s fans watching the ceremony from afar, it was Lady Du’s brief rendition of Umsebenzi Wethu that left many in their feels.