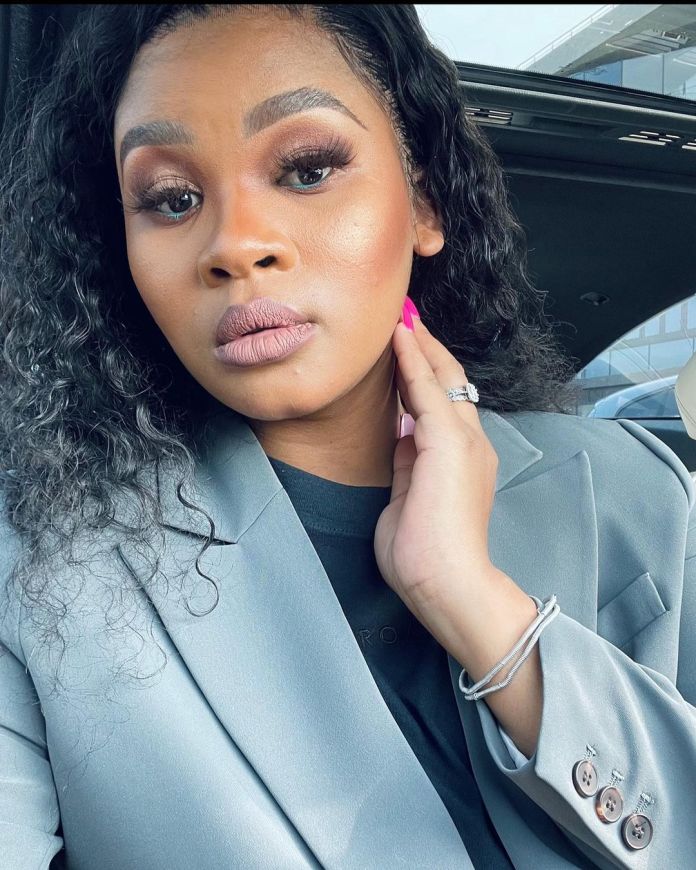 Lady Du claims to know her onions and she’s not to be toyed with, due to her many achievements in different fields.

Du doesn’t want her many years of hardship to be joked with, so she sent a stinging warning.

“I take everything I do serious, you can put me anywhere, I have 19 qualifications, I’m not just a musician!!!! I’ve worked with cars, in logistics, in the beauty industry, I have a fire fighting qualification, health and safety, anatomy and physiology. NOT THE NORMA ONE ke mina,” she said.

However, he claims garnered mixed reviews from fans.

“Are you counting from Grade 1 or after matric? Is it short courses? Anyways I’m inspired.”

“U dnt owe anybody any explanation sis you are amazing not only beauty bt with brains keep on being awesome # much love.”