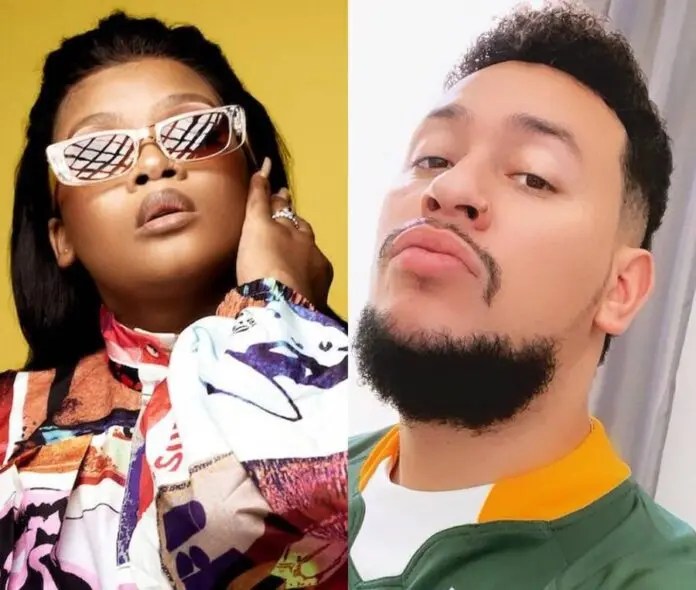 AKA faced a torrent of abuse for snubbing a music fan on Thursday, and one of the celebs weighing in was fellow musician Lady Du.

The Amapiano vocalist was quick to advise the rapper to treat his music fans better. This was after the rapper shared a screenshot of a direct message sent to him by the fan.

On Thursday, AKA shared a screenshot from a fan who expressed their disappointment and annoyance at being ignored by his music idol.

According to the unnamed fan, they had supported the star by attending several of his events. But after being snubbed by the star, the fan claimed they would no longer be “bothering” him.

“How do I even respond to this text?” the rapper posted of the exchange.

How do I even reply to this text? 💔 pic.twitter.com/StKRoVVDP1

Many tweeps criticized AKA for his approach to the sensitive situation, especially after he tweeted: “Yall think this game is for everybody … You think you gone just text me and I’m just gonna put you on my back? You dreaming. Big time”.

Yall think this game is for everybody. Newsflash. 90% of everybody’s music is 🗑I had to exchange many numbers before we could even get the CHANCE to be in the same studio as KHULI or KO or Linda … you think you gone just text me & I’m just gonna put you on my back? You dreaming

Lady Du took to the comments section of the since deleted IG post to chastise AKA for publicly embarrassing the man. She also urged him to give up-and-coming artists a chance.