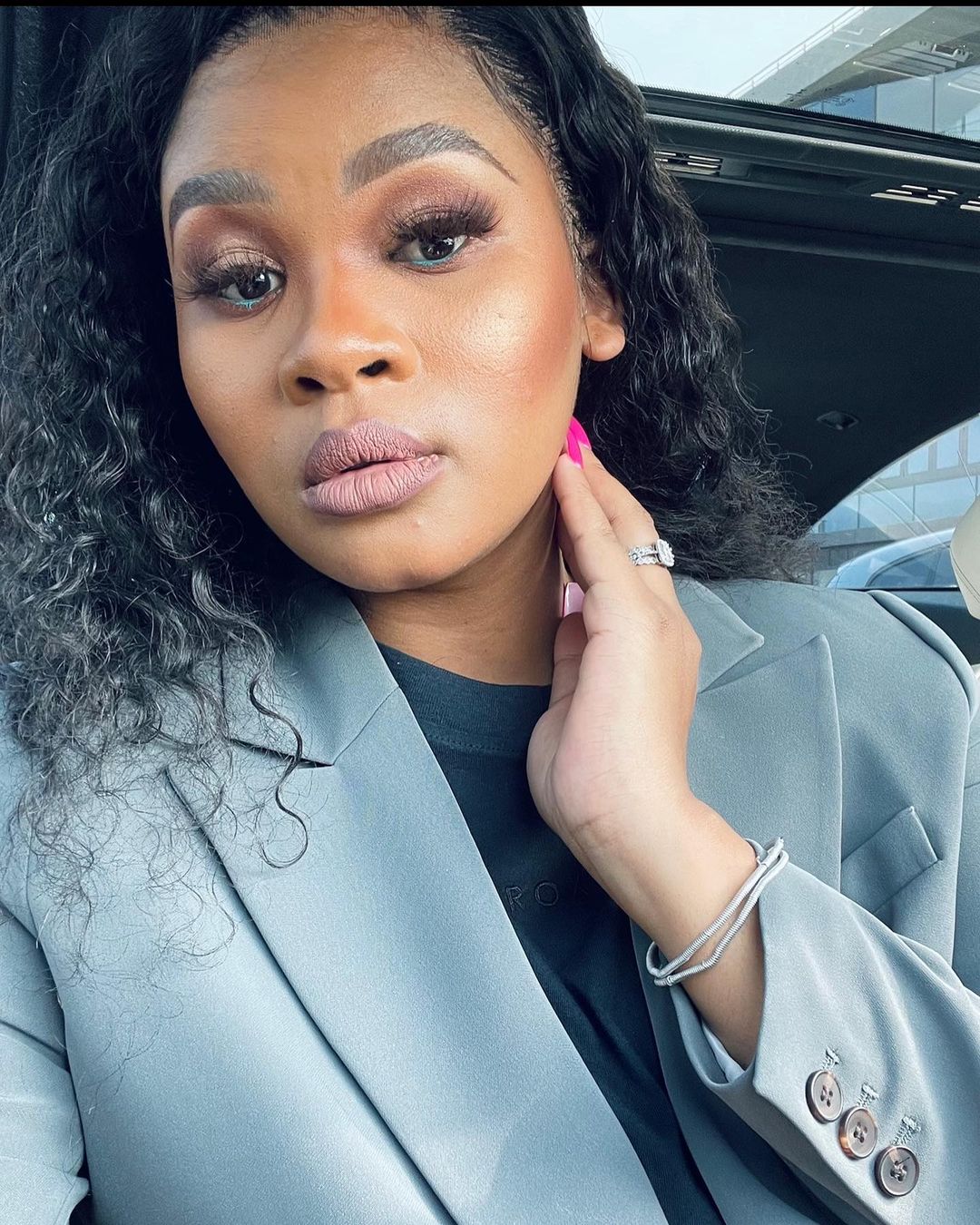 Mzansi Magic has revealed that Lady Du will kick-start the plan to rotate celebrity guest judges this season of the popular singing show.

The Umsebenzi Wethu vocalist will sit on the judging panel alongside Unathi Nkayi and Randall Abrahams.

“As the competition advances to live auditions, with the top 16 contestants left to sing it out for the coveted grand prize, the guest judges will be chosen from the infinite pool of Mzansi’s entertainment industry talent, who are trailblazers in their respective crafts,” the channel said in a statement.

Idols gave Mhlongo time off as he deals with allegations of domestic abuse levelled against him by his estranged husband, Mohale Motaung.

The show joined Metro FM and local footwear brand Bathu in giving the popular media personality time off from his public duties.

Lady Du is expected to give coaching advice to 16 youngsters who have made the popular show’s cut as finalists:

Mzansi Magic has remained mum on whether Mhlongo will return to the channel next season.

The star is currently embroiled in a private divorce hearing with Motaung after just a year of publicly sharing their relationship and extravagant wedding in a four-part television show.

In an audio recording obtained by a Sunday publication and widely shared on social media, Motaung was heard citing physical abuse from as early as three weeks into their relationship as one of the contributing factors to their divorce.

Motaung alleged that he was chased with a knife during an altercation at Mhlongo’s home.

Mhlongo has denied being abusive towards Motaung, but he did confirm that the two had an altercation that resulted in injury to both.