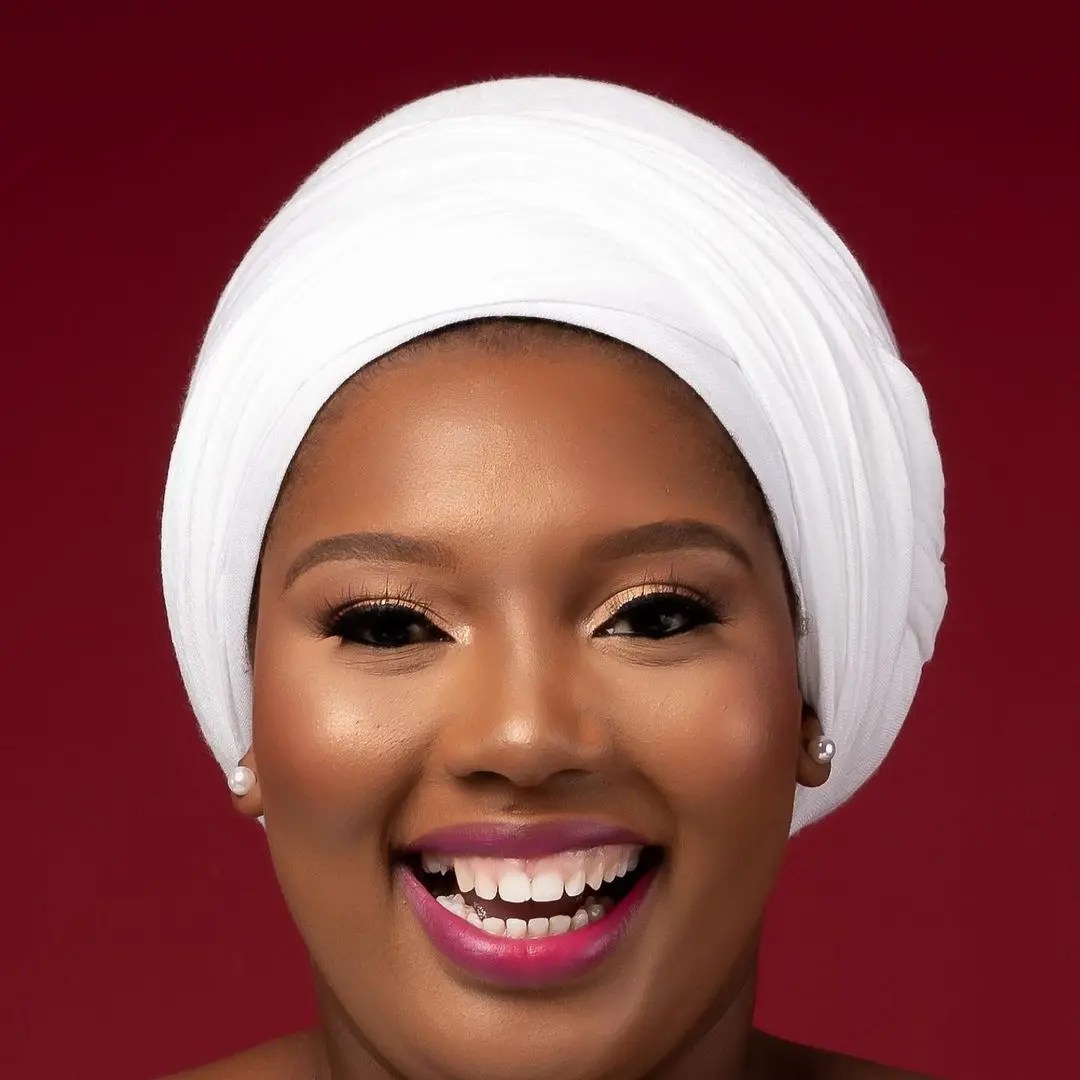 When a reality show opens massive doors, you know the star is about to shine brighter. LaConco might be known as former president Jacob Zuma’s ex-fiancé and baby mama, but the girl has been working hard at making her mark in the business field, and now, at being a celebrity.

Phil Mphela has announced that Nonkanyiso Conco, also known as LaConco will be hosting Mzansi Magic’s Ingan’ Yam which has been picked up for season 2.

LaConco replaces LeJoy from Real Housewives Of Johannesburg, who hosted the debut season.

Yes, the show has been renewed for season 2 which will air in 2022. #MCGShowcase pic.twitter.com/8bLQYpkNyY

Phil also reported on the 2022 content Multichoice has to offer. A few announcements are that the Big Brother Mzansi prize money is a whopping R2 million and viewers across Africa can watch.

Regarding the Real Housewives Of Johannesburg, the ladies are making a comeback in April next year and Phil says fans will be treated to 14 new episodes.