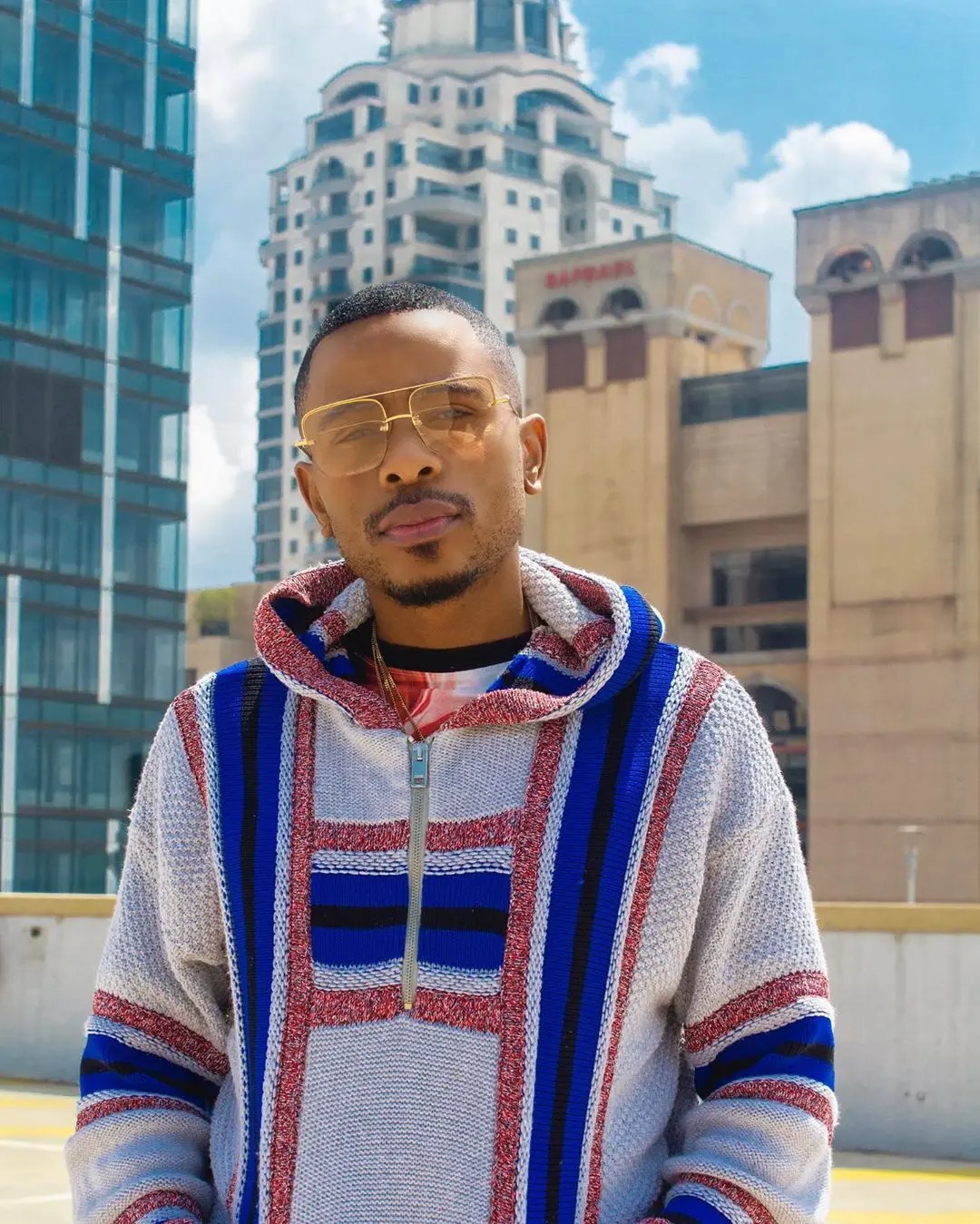 L-Tido has returned after a long hiatus, as he announces the launching of a new show named, Only Fans Unplugged. Tido has been off the radar for over a year and fans are apparently weary from waiting for his return to the hip-hop game. 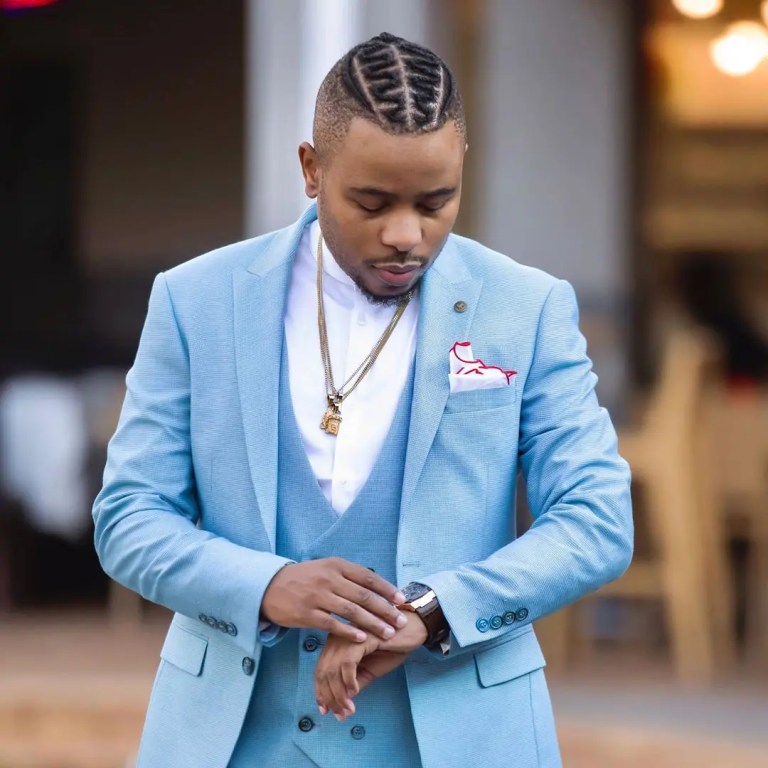 Returning to social media on Tuesday after months of being inactive, the rapper announced a new show to launch on Wednesday, 14th of September 13:00. 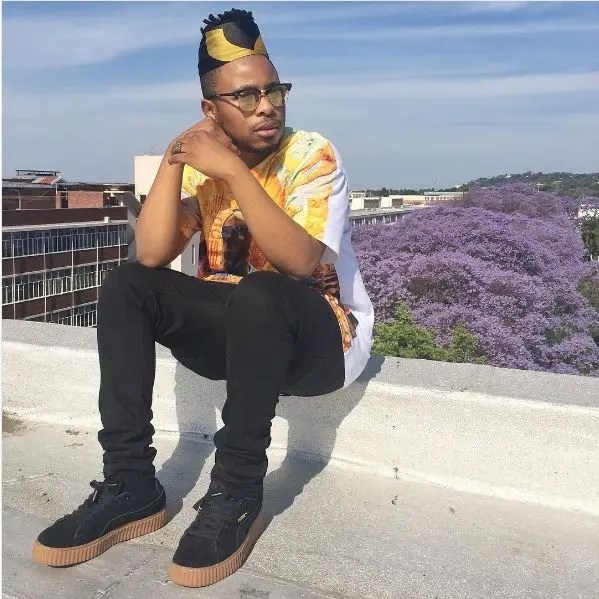 He shared a snippet of the first episode; the guest on the show is the BBMzansi’s Terry Tressure; she talked about sexual activity in Big Brother’s house and how she likes it with her partner in bed.

The show is rated +18, and expect all that the name of the show implies. Friends and followers congratulated him over the show.