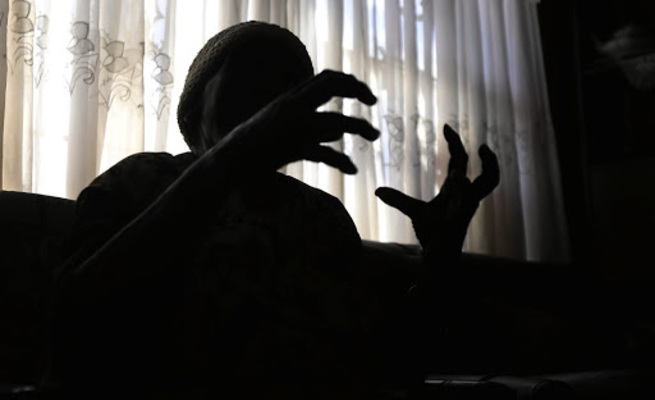 A KwaZulu-Natal man has made a court appearance in connection with the alleged rape of his 89-year-old grandmother.

Police spokesperson Col Thembeka Mbele said the 25-year-old appeared in the Ubombo magistrate’s court, in the north of the province, following the alleged incident.

Mbele said the elderly woman was waiting to use the toilet outside the family’s home in the Ubombo area, about 18km from Mkuze, when she was allegedly attacked on April 23.
The woman’s daughter-in-law found her crying in the toilet when she went to help her back to the house.

“She found the older woman bleeding in the toilet.

“The elderly woman told her daughter-in-law she had been raped by one of her grandchildren.

“Police were summoned to the scene and a rape case was opened. The suspect was arrested.”

Mbele said the elderly woman had been admitted to hospital.