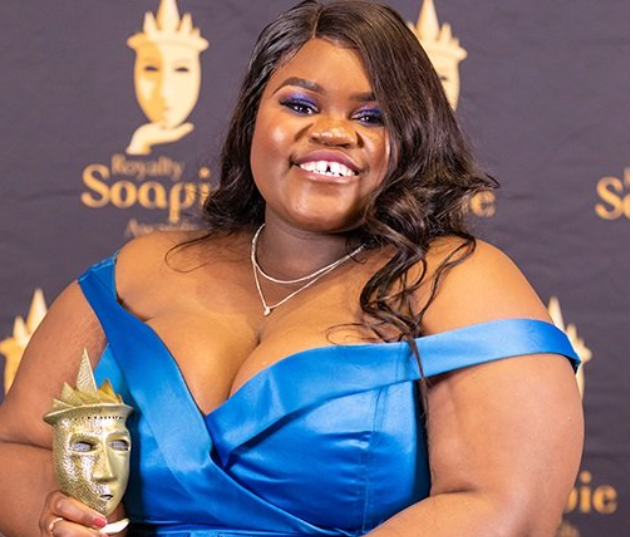 KZN Film Commission, in association with the Department of Economic Development, Environmental Affairs and Tourism, has announced the nominees for the ninth Simon “Mabhunu” Sabela KZN Film and Television Awards.

Overall judging chairwoman Dr Janet van Eeden said: “The judges went through a rigorous process to ensure that all judging stages are credible. I’m content that the processes went smoothly. In addition, our auditors were also on hand to guarantee transparency and credibility.”

The nominees could not be happier, with a handful of them taking the news to their social media platforms.

She has been nominated in the category Best Newcomer Actress.

Khanyisani Kheswa wrote: “I’m so happy to be nominated for an award and getting recognised at home. Thank you for the recognition. I’m so humbled.”