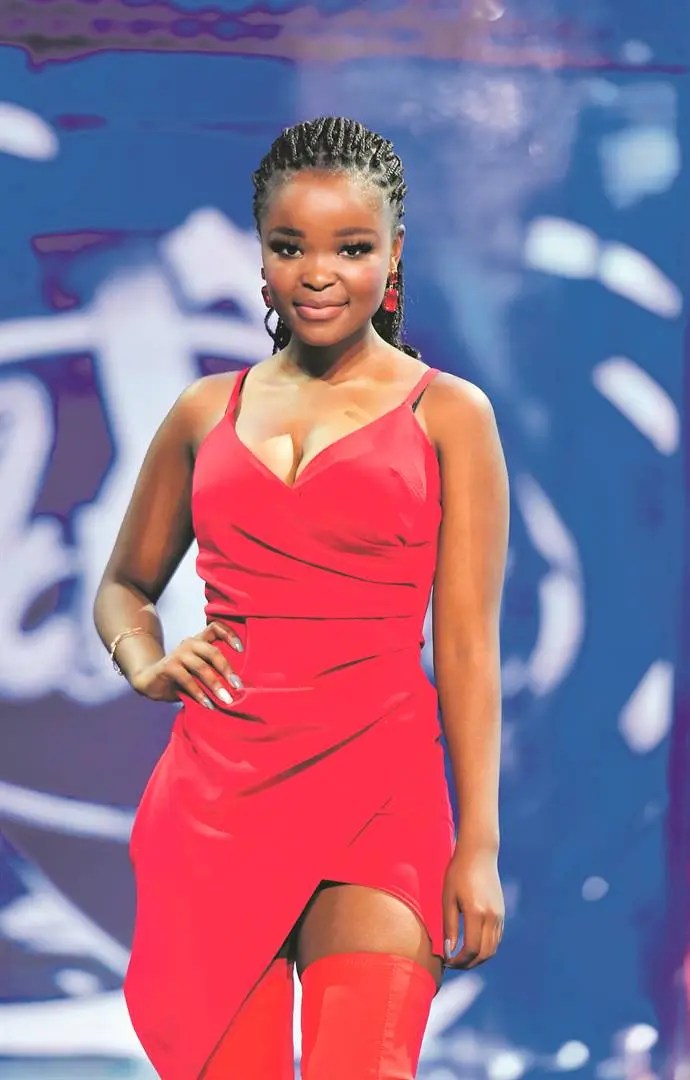 KZN artists and the community are rallying behind S’thuthukile “S’22kile” Langa.

She’s one of the top three finalists on Idols SA, and her number one supporter is her father, Mthobezeli Langa.

Unfortunately on Sunday, he couldn’t see his daughter make the grade.

“I couldn’t witness my daughter getting into the top three. We had load shedding, so I was robbed of that historic moment. I feel as though I failed her because such moments don’t repeat themselves. I had to rely on other people to relay the information to me,” he said.

“Whenever she performs, I make sure that I watch her. To me, she has already won and I know she has a bright future after this competition,” said Mthobezeli.

He said that the family and Pietermaritzburg community had done everything to ensure that S’22kile won.

“We’ve prayed and fasted. Mentally and psychologically, she’s fit to handle the pressure that comes with the competition.

“I’m certain at this stage it’s quite intense. But she needs to be resilient.”

The proud dad said at some point, S’22kile wanted to pull out because she was home sick and couldn’t take it anymore.

“I guess the competition was starting to take its toll. But I reminded her why she entered in the first place. I also assured her that she carries the hopes of KZN.”

Mthobezeli said even if she did not win, it would not be a big deal.

Themba told SunBuzz that he had been promoting S’22kile from the onset.

“She’s come far, and winning the competition will be the cherry on top. She’s made us so proud.

“Even if she doesn’t win, we’ll ensure that she remains relevant in the music industry,” Themba said.