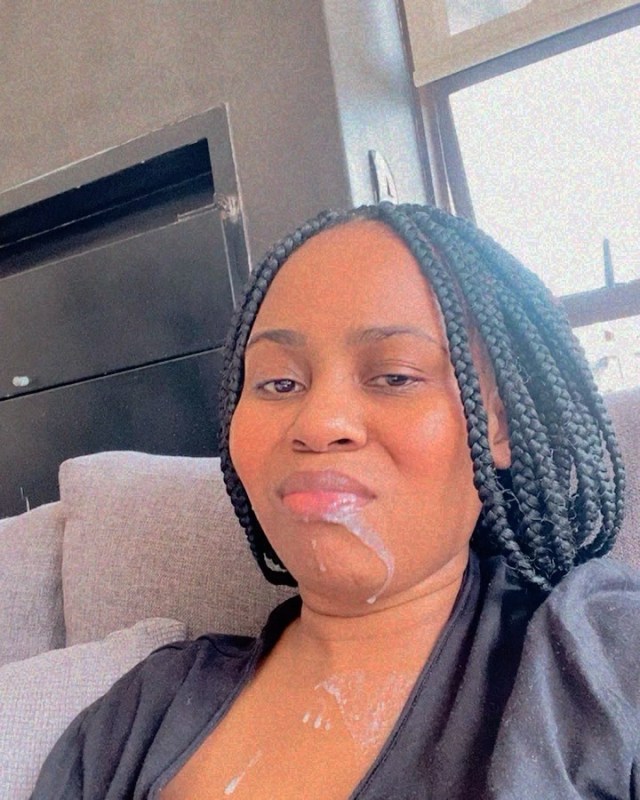 Kwesta’s wife Yolanda recently shared a video of herself feeding daughter Kenya and everything went left after the newborn puked on her face. As innocent as her video was, the thumbnail lead many to think it was adult content until opening it to only find out that it was the most innocent thing ever.

Check out some of the reactions

“My mind went left before it went right…” said Lootlove
“I the beginning I thought that was…never mind 😂 Sanbonani, my humans,” said Thabsie

Babes Wodumo responded with ‘In Love’ and ‘Laughing Emoji’s’ The Wololo hitmaker has been reported to be pregnant after she had a visible bump on her tummy during her recent birthday celebration. Babes, however, has not yet or confirmed the rumours.